Where are they now | Ntando on his lean years, making a comeback and new music 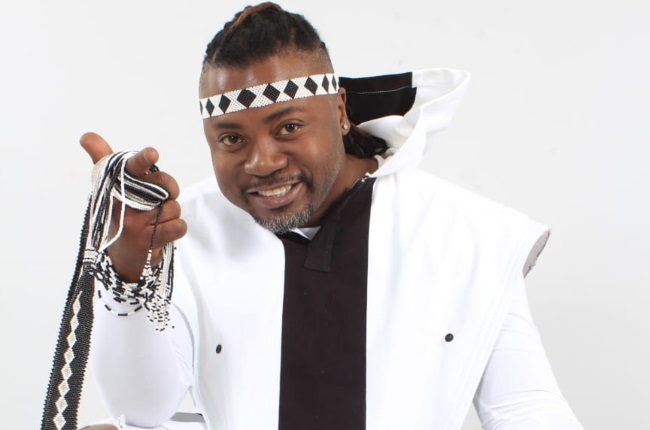 Afro-pop singer Ntando is about to release a new album.
Supplied

He has shared the stage with some of South Africa's greatest artists. His music always made the Sunday soul sessions list on radio stations and wedding steps were not quite complete without a song or two from his albums.

Now Afro-pop singer, Ntando Bangani, is back. Not that he ever stopped making music, he's quick to tell us.

But he just wasn't hitting the right note for a while. Until his 2019 hook, Asambe nono siyo lala embedeni on his song Nono became a hit. It's the song that re-introduced him in the most humbling way, he says.

Support independent journalism
Subscribe to News24 for just R75 per month to read all our investigative and in-depth journalism.
Subscribe
Already a subscriber? Sign in
Next on Drum
PICS | 'Insecure' star Issa Rae reportedly weds her longtime partner in secret ceremony in France!