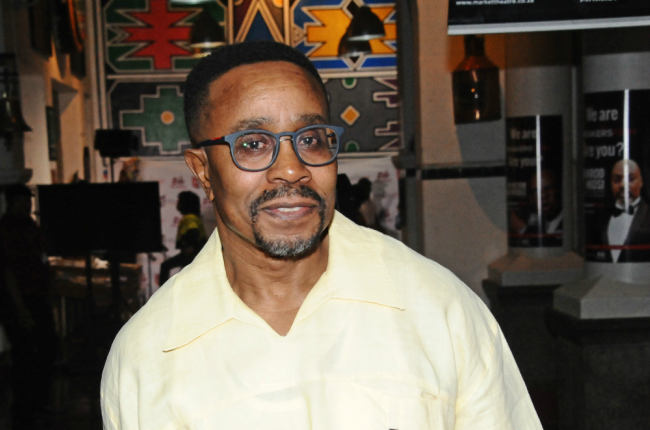 Veteran actor Vusi Kunene made his debut in Mzansi Magic’s telenovela Gomora on Wednesday 27 May, and it seems fans are already loving his latest role.

The actor joined the cast as the wealthy, confident and well-read Rodney "Uncle Rod" Sibeko. The character is a long-time friend of Mbongeni’s who runs a tech company that owes most of its success to his friend’s money and connections, says Mzansi Magic publicist Lucky Mangela. And Rodney has never made his desire for Thathi a secret.

READ MORE: Gomora, The River and Isibaya all bounce back with new episodes from Monday

A favourite with Thathi’s children, he’s the uncle who can do no wrong. The uncle who showed up for school activities when their father couldn’t be bothered.

The man is cunning, cutthroat and the epitome of self-entitled. He wants what he wants, when he wants it. He may have had his fingers in some of Mbongeni’s corrupt pies, but nothing points to him.

But this is far from the actor’s first villainous role. Here are three other sketchy characters he’s brought to life.

He also played the role of shrewd businessman Jefferson Sibeko in SABC3 soapie Isidingo. Jefferson was a businessman who relocated to Horizon Deep and established Sibeko Gold. He was a manipulative, ambitious, charming and aggressive man.

Bhekifa was a powerful scrap-metal mogul who also owned a nightclub. His was a charming, dangerous, cunning and disturbed man who took pleasure in seeing the slow demise of those he believed betrayed him. And when he was offered the position of chief of Ebhubesini, he took it only to drive his own personal agenda and satisfy his greed.

Related Links
'Gomora', 'The River' and 'Isibaya' all bounce back with new episodes from Monday
'Gomora' becomes the most watched show on DStv – dethroning 'The Queen'
Rising star Siphesihle Ndaba on her role in Mzansi Magic’s 'Gomora'
Share
Next on Drum
Dr Dre’s wife of 24 years files for divorce