Dodging private numbers? This is why you shouldn't ignore debt collectors 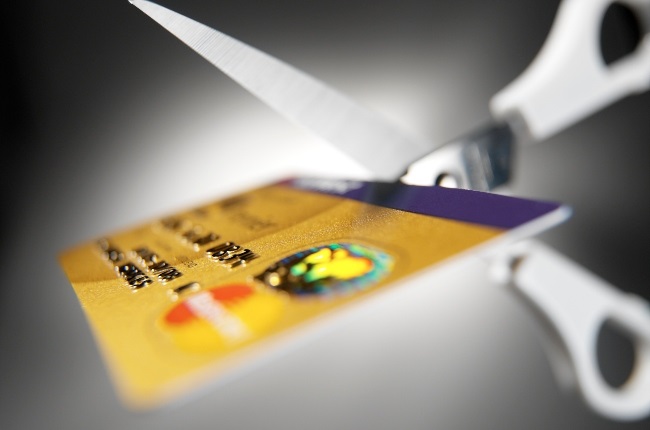 Its advisable to answer when debt collectors call.
THE SCIENCE PHOTO LIBRARY

The calls are annoying.

And, immediately, when their number pops up on the screen of your phone, the kneejerk reaction may be to ignore them.

But this may leave you drowning in even more debt, cautions Wiaan Buitendag from debt collection company Bredell Ferreira.

Each time you ignore a call, SMS or email from a debt collector, he says, a certain amount is added to your principal debt.

“These are not made-up amounts. They are fees set by the law. They are Annexure B fees,” he says.

“Our systems show or reflect on our side once an SMS has been delivered.

"So we know that Person X has received but ignored it.

"There are different amounts added to the principal or capital amount, depending on what type of communication was used – SMS, email or a phone call,” he says.

But, by law, Wiaan says, their fees cannot go above the capital debt amount.

Read more | Debt doesn’t have to run your life

“This is 100% legal and is in line with the National Credit Act. We are governed by the Debt Collectors Council of SA. When payments are made, the monies are deposited into a trust account which gets audited, so it is all above board.”

Wiaan says they trace a debtor until they get hold of them.

“So if Person X registers an 082 number with the client, and we cannot reach them on that number after numerous attempts, we investigate.

"And if we find that person no longer uses that number, and now a new 061 number is registered under their name, then we use that new number to recover the debt.”

He says he would advise debtors against ignoring correspondence from debt collectors. “It is not in your best interest because the money keeps accumulating and does not look good.

"Every ignored call or SMS means money added to your debt. Look, we are just trying to recover the funds for our clients. It is never a good idea to ignore the calls and messages.

"Rather explain your side to the debt collectors who will the relay the information to the client.

“When a person cannot pay because they are unemployed, still they should not ignore the calls and messages because they will not go away.

"Explain your situation, present a bank statement and an affidavit confirming your unemployment. Hopefully then an agreement can be reached between the client and the debtor,” he says.

Wiaan adds that making an arrangement to pay the capital debt in amounts less than the agreed-upon instalment is better than avoiding debt collectors.

“Present a bank statement and an affidavit to show that you really do not have the money, but you are acknowledging the debt and are prepared to pay a lesser amount. That is better than being in quiet.”

We live in a world where facts and fiction get blurred
In times of uncertainty you need journalism you can trust. For 14 free days, you can have access to a world of in-depth analyses, investigative journalism, top opinions and a range of features. Journalism strengthens democracy. Invest in the future today. Thereafter you will be billed R75 per month. You can cancel anytime and if you cancel within 14 days you won't be billed.
Subscribe to News24
Next on Drum
‘They’ve been lying about investing some of my salary for my retirement’ – Aus Nthabi answers questions