Bucie opens up about meeting her man 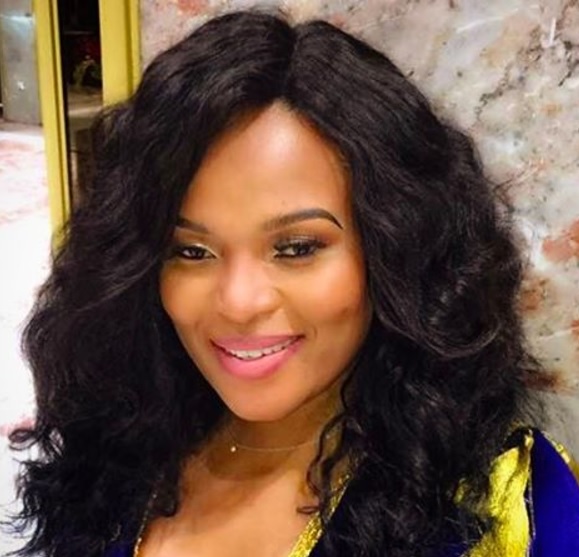 Late last month house music vocalist and hit maker Bucie Nqwiliso revealed that she is leaving the music industry to concentrate on being a wife and a mother. Bucie is married to a Zimbabwean chartered accountant named Nhlanhla.

Bucie reveals that when she met Nhlanhla, it was very unexpected.

"He came into my life unexpectedly. I had just broken up with someone I dated for three and a half years. and told myself I wouldn't allow myself to," Bucie tells True Love Magazine.

Bucie says before she met Nhlanhla she was resentful about how her last relationship had ended.

"I was resentful because my ex and I were together  for so long and in the end he wasn't 'The One'. I was angry at myself for not seeing the signs sooner. I put so much energy into that relationship only for it to not work," she explains.

The Get Over It singer says she as much as she is retiring from being a vocalist and musician she will now be helping to produce young artists.

We live in a world where facts and fiction get blurred
In times of uncertainty you need journalism you can trust. For only R75 per month, you have access to a world of in-depth analyses, investigative journalism, top opinions and a range of features. Journalism strengthens democracy. Invest in the future today.
Subscribe to News24
Next on Drum
Would you know what to do if there was an intruder in your home? Here are some safety tips from a cop