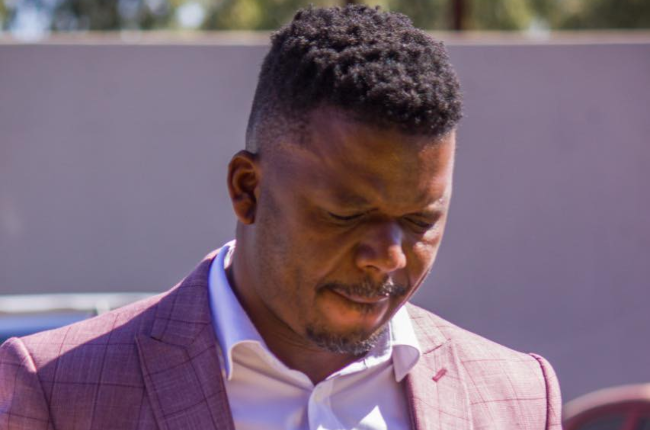 Men in power need to start leading by example and take ownership of their misdeeds.

The drama started with a recording where Bishop Makamu is heard allegedly asking for sex from a congregant. It went viral.

The girl was working as an administrator at the church in 2018, she was 17 at the time but the bishop maintains she was 18. Since then, the Endless Hope Bible Church leader has been putting out fires to clear his name.

He stepped down from his show, Rea Tsotella, where he often had to be the voice of reason between families or community members, helping them confront issues that are weighing heavy on them.

Moja Love said ‘internal investigations were being concluded'. Meanwhile, the bishop was arrested and released on R2 000 bail. He will appear in court again on 18 July.

Now the show is being hosted by Moshe Ndiki. What does this mean for Makamu? Will he be going back to work soon?

When Drum reached out to the channel, they refused to comment on the details of the case.

“Moja Love cannot comment on this matter at this point in time as it is before the law and as a channel we respect the judiciary system of the country to take its course without any interference,"  head of channel, Bokani Moyo, says.

The bishop has been trying to do damage control. In a church sermon, he apologised to his wife, Hloniphile. “Maybe I don’t deserve to be called your husband,” he said while on the pulpit.

“With all humility, I am repeating what I said three years ago, I have done you wrong, find it in your heart to forgive me."

He then appeared on Moja Love's Amabishop to explain his side of the story. He categorically stated that he was not asking for sex but keys to the church.

In a statement posted on the Kwanele Foundation Facebook page after the show, Sihle Sibisi who has previously been a guest on Amabishop wrote, “This was just another publicity stunt to furthermore silence his victims.

“We have multiple cases that have emerged regarding this bishop, old and most recent ones,” the she said in the post.

In an interview with Drum, Sihle says she was left disappointed after the episode aired.

“I would have thought that umfundisi would come out and put things right at least being honest about the issue,” Sihle says.

She says pastors, bishops, men of God need to start owing up to the wrong things they have done in the past or those they are doing right now.

“It is very sad to see men in power, with money and status not leading by example,” she tells us.