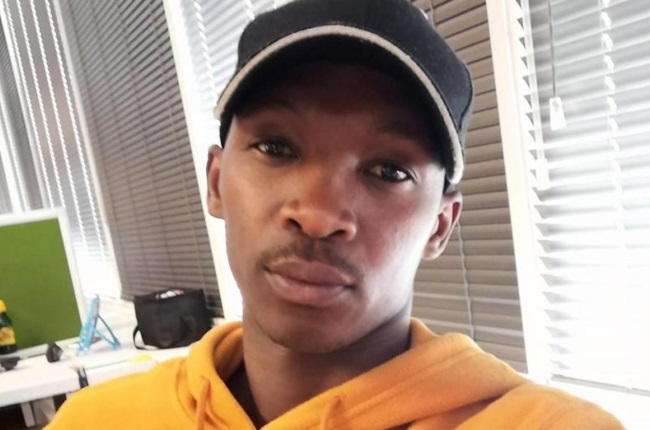 Sphamandla Khoza was murdered in what is being described as a hate crime.
PHOTO: Twitter/ @mirriamp

When he didn't come home that evening, his grandmother wasn't worried. After all, he was out having fun with his friends, or so she thought.

It wasn't until he didn't show up on Monday morning in time to prepare for work that she started to stress. A few hours later, they got news that no family ever wants to hear.

Sphamandla Khoza (34) was found dead in a ditch. The Ntuzuma man was stabbed multiple times and his throat was slit, allegedly because of his sexuality. He was gay and had been out for a few years.

Read this for free
Get 14 days free to read all our investigative and in-depth journalism. Thereafter you will be billed R75 per month. You can cancel anytime and if you cancel within 14 days you won't be billed.
Subscribe
Already a subscriber? Sign in
Next on Drum
Marikana Day triggering for many reasons, says survivor injured during massacre and Amcu’s Mathunjwa