Why Dewani chose SA for honeymoon 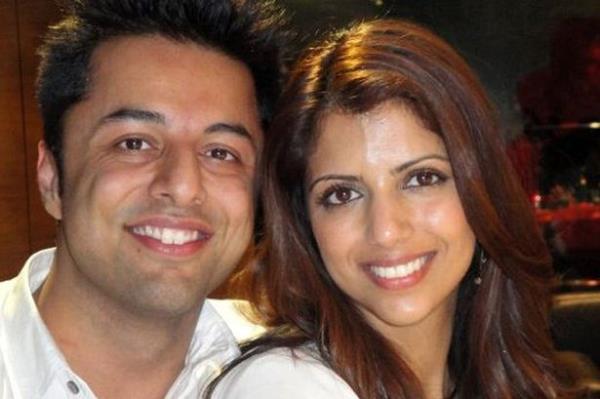 British businessman Shrien Dewani says he chose to take his murdered wife Anni  to South Africa because the acronym SA matched her their initials.

Dewani  is facing five charges, including kidnapping and murder for his alleged role in the death of his wife while they were on honeymoon in Cape Town in November 2010. The couple had married in India the previous month.

He told the Cape High Court in his plea explanation that he had kept secret his plans of taking her to the Kruger National Park and Cape Town “as I wanted to surprise her”.  The two had never been to the country before.

Diwani has pleaded not guilty to all the charges facing. His plea explanation emphatically denied that he conspired with Zola Tango, Mziwamadoda Qwabe and Xolile Mngeni to murder Anni. The three men have already been convicted for the murder.

“I deny that I am guilty of the offence with which I have been charged,” reads the statement presented before Cape High Court deputy judge president Jeanette Traverso.