She bought 3 Soweto stands with a few shacks. This is how investor Nomakhosi Makolota developed them Nomakhosi Makolota won the Beginner Investor award of the 2021 Investor of the Year awards.

Out of the township, into the city, every day she'd see suburbs.

Suburbs with beautiful homes. Why, she always wondered, were these homes so much better than the ones home in Pimville, Soweto, where she was born and bred?

Driving past the townhouses in the suburbs, a spark was lit in her and by her final year in high school, Nomakhosi Makolota knew she wanted to pursue a career in the property industry.

Having witnessed the conditions of the rental properties in her township, she was inspired to build and develop state-of-the-art accommodation in Soweto.

Read more | Ever considered selling property for a living? Here's how to get your foot in the real estate door

But her dreams, like those of many young people's, were seen as too ambitious – “It’s a white men’s industry,” people would tell her.

As a result, Nomakhosi ended up studying something not related to property even though property development was her dream.

“After matric, I used to drive by the suburbs and see the townhouses. From then, I knew I wanted to get into development. But I was told it was a white men’s industry, hence I opted for studies in travel and tourism,” the 42-year-old tells Drum.

She worked in the tourism industry for about a decade before deciding to turn her dream of being a property developer into reality.

This is was because while working and living in Soweto, Nomakhosi was not pleased by the state of the accommodation in her township.

“Seeing the state of the rentals in Soweto, they are dehumanising, toilets are outside, and I just wanted to improve that. I don’t want people to have to go to the suburbs to receive quality accommodation,” she says.

Her tenacity and vision led to Nomakhosi, with the help of her grandmother, buying her first three stands in 2011.

Now, as we speak to her, she has sold her first development. “I sold the first stand to get funds to develop my other two stands, from next month. My goal is to have more properties and develop more properties in the townships.”

Her drive and commitment to property development scored her a Beginner Investor achievement last month at the Investor of the Year awards.

This is recognition she does not take lightly, considering this was a field she once perceived to be a “men’s only” space.

Gender diversity in property development, she adds, has improved a lot over the past few years.

“I network with over 100 women where we share knowledge and support one another." One of the stands Nomakhosi bough before she started developing it.
Supplied 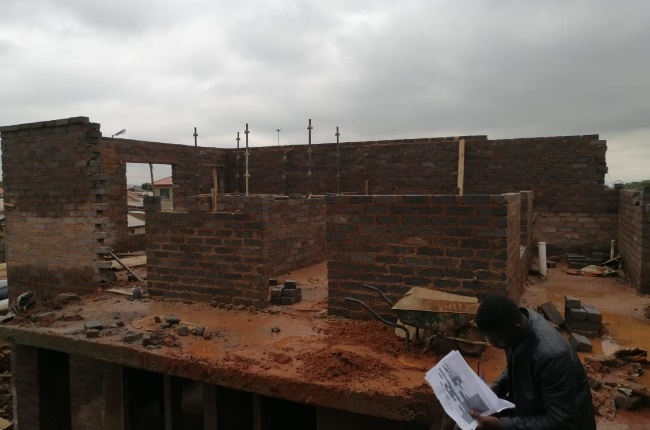 Nomakhosi's first of many stands during construction
Supplied Nomakhosi's first of many stands close to completion
Supplied 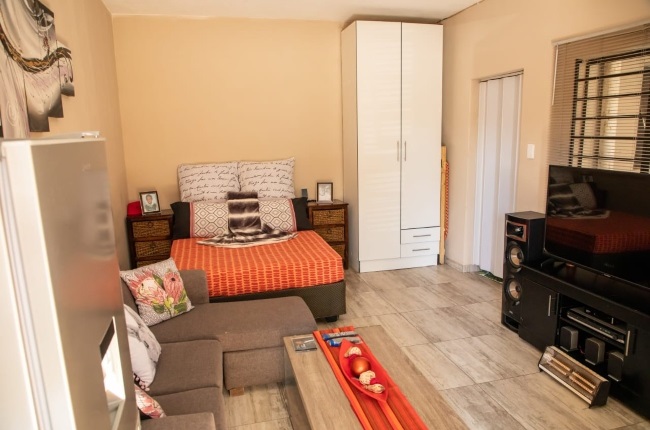 Nomakhosi's first property
Supplied
We live in a world where facts and fiction get blurred
In times of uncertainty you need journalism you can trust. For only R75 per month, you have access to a world of in-depth analyses, investigative journalism, top opinions and a range of features. Journalism strengthens democracy. Invest in the future today.
Subscribe to News24
Next on Drum
Dr Cameron Modisane, youngest black person in SA to get an accounting PhD, on his new appointment