'Should I bring up my salary in an interview?' – we asked recruitment experts 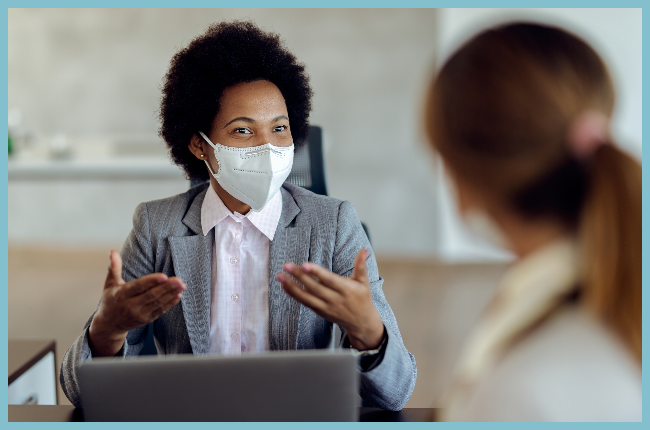 We ask some recruitment experts how to approach that tricky issue of salary negotiation.
Drazen Zigic/Getty Images

Your salary is an extremely important part of the job, but our advisors say it’s best not to bring it up at the first interview, as you don’t want to appear to only be interested in money.

“An employer wants to believe you’re keen on them as a company,” says Tamara Wolpert of Viv Gordon Placements in Cape Town.

So, salaries are usually discussed at a second interview.

“If nothing has been said at the second interview stage, I would then suggest asking what salary is being offered for the role,” she advises.

Research the salary benchmark in your industry and for your kind of role.

“Think about how much experience you have and your value-add and use that combination to talk numbers,” says director of Bold Curiosity, Celeste Stewart.

“Be prepared to put a number on table.”

This question is easier if you are represented by a recruiting agency, as it will usually handle the salary aspect for you.

“They will know what the job is offering, what you are earning and what your expectations are,” says Lorna O’Brien of O’Brien Recruitment.

Honesty is very important when it comes to discussing salaries.

“Don’t lie about your salary, as you may be asked to present your payslip later on,” Tamara says. “Make sure you understand how your current salary is structured – know the difference between cost to company figure (before tax and deductions) and the net (take home figure), as you don’t want to quote the wrong figure when asked.

“Be sure you’re also aware of your bonus structure and any other benefits you receive that aren’t mentioned in your payslip, as these must also be taken into account when you negotiate your new salary,” she adds. “Not all companies offer bonuses and you don’t want to lose out on these.”

Lastly, don’t be unrealistic about what you expect to earn, Lorna says, as the job “isn’t about what you ‘need to earn’, it is about what your worth is – it is important to keep the focus on the career opportunities not only the salary”.

We live in a world where facts and fiction get blurred
In times of uncertainty you need journalism you can trust. For 14 free days, you can have access to a world of in-depth analyses, investigative journalism, top opinions and a range of features. Journalism strengthens democracy. Invest in the future today. Thereafter you will be billed R75 per month. You can cancel anytime and if you cancel within 14 days you won't be billed.
Subscribe to News24
Next on Drum
I’ve been refined – Nombasa on the power of starting over ahead of National Arts Festival performance