The stage is set for the reunion special of season 1 of Pastors’ Wives. HONEY is DStv’s first original Pan-African lifestyle channel and is broadcast on channel 173 throughout the continent. 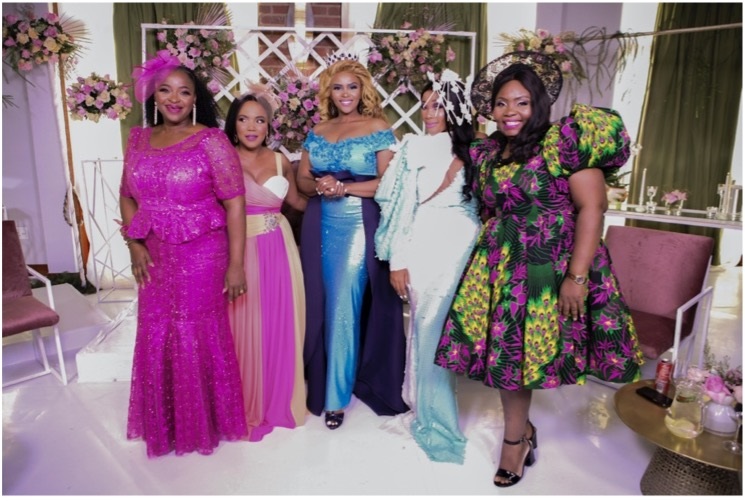 From its debut, the show featuring pastors’ wives from across the continent has had social media abuzz as it consistently made it onto the Twitter trending list during its Friday evening time slot. In each episode the ladies of the cloth revealed aspects of themselves that viewers found both endearing and cringeworthy. The shock factor was flying high throughout the season, from the wives organising a steamy evening with exotic dancers, Nandipha Mlombi’s controversial nude pregnancy photoshoot and the wives questioning the validity of Phume Khethang’s Christian standing. Each of these events had the audiences reacting both with humour and outrage, with viewers expressing strong opinions on what they think about the wives and their choices. 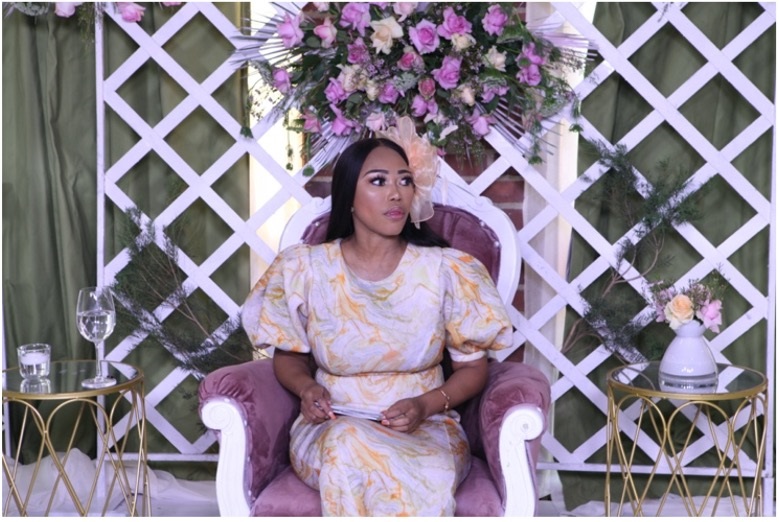 Pastors’ Wives is produced by actress and TV producer Sonia Mbele who will also host the two-part reunion special. Mbele will be looking for much-needed answers and explanations as the cast relive some of their most explosive and inspiring moments of the season. “I hope your seatbelts are fastened and your popcorn is ready as we’re about to take you on a turbulent reunion for the most popular and realest reality show on television, with me as your host” says Mbele.

Viewers will hear first-hand from Nandipha Mlombi, Anietie Ezeimo, Phume Khethang, Adeola Dacosta Ayo and Innocent Sadiki as they recount their rollercoaster journeys as prominent women in their churches and about their public deliberations with love and life. We will also see the women speak to their clashing personalities in a tug of war of Biblical proportions within their friendships. The pastors themselves will make an appearance in the reunion special as we will finally get to hear how the show and it’s large social media presence has affected them. Viewers can expect the wives to dish out details on the seasons most contradictory moments. From the stripper party, feuds that flared up and the controversial nude pregnancy shoot. No topic is left untouched in the two-part reunion special. A spanner also gets thrown in the works as the husbands appear in part two of the special” says Keneilwe Senyatsi, Pastors’ Wives’ Commissioning Editor.

We live in a world where facts and fiction get blurred
In times of uncertainty you need journalism you can trust. For only R75 per month, you have access to a world of in-depth analyses, investigative journalism, top opinions and a range of features. Journalism strengthens democracy. Invest in the future today.
Subscribe to News24
Next on Drum
A special treat for mom