Want to see how New Zealand keeps its borders safe? Border Patrol is the name, protecting the border is their game! It’s seriously hard work and always entertaining. People will try anything – even smuggling in cats!

If you’ve ever had to go through customs after landing at an airport in a foreign country, you’ll know the feeling. You’re being watched, scrutinised, assessed… by the men and women who work at the border patrol. Even though you know you’ve done nothing wrong, you can’t help feeling nervous, and hoping like crazy you won’t get pulled aside.

But what’s it really like working for the border patrol? Get an up close and personal look in Border Patrol season 11. This is the New Zealand version of the series, and it follows the men, women, smart technology and clever animals working for New Zealand Customs Service, Biosecurity and Immigration.

Get in on the action! You might think their job is straightforward – catching the odd drug smuggler or person bringing in illegal goods, or those who exceed their allowances. But it involves so much more than that. They are there to intercept potential biosecurity risks and harmful diseases. If introduced into New Zealand, some of these things could cripple the economy overnight.

The border patrol must also monitor and screen incoming passengers who may be undesirable arrivals and don’t fit the established criteria for entry.

This riveting show follows the comings and goings of passengers, and what the border patrol often uncovers is quite unbelievable. Filming for this series took place at Auckland and Christchurch International Airports and Customs Air Cargo Inspection Facilities, and the International Mail Centre in Auckland.

This season sees the interceptions of a variety of illicit drugs worth millions of dollars, and huge amounts of cigarettes, evading large sums of duty and tax. Viewers experience firsthand how customs staff keeps one step ahead of smugglers, as they intercept contraband cleverly concealed within car parts, dried fish, toys and even shirt buttons. 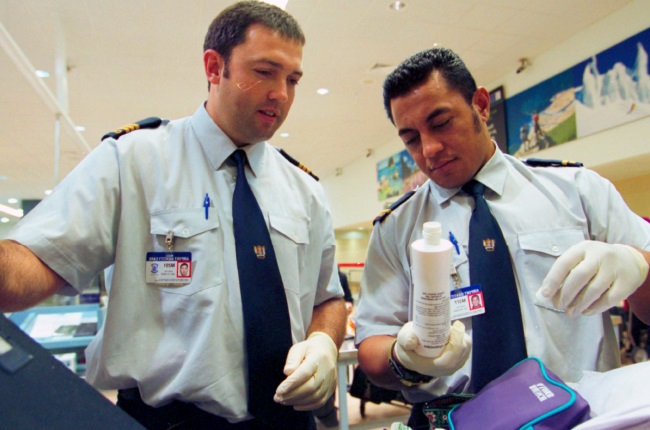 Most interesting of all are the prohibited taxidermy items that range from a bandicoot in a dress to a mounted deer head, as well as items made from protected species – like wolf pelt, rhino teeth and primate skulls. Biosecurity also had to deal with two live cats, one arriving undeclared into Auckland by air, and another in Dunedin by sea.

We live in a world where facts and fiction get blurred
In times of uncertainty you need journalism you can trust. For only R75 per month, you have access to a world of in-depth analyses, investigative journalism, top opinions and a range of features. Journalism strengthens democracy. Invest in the future today.
Subscribe to News24
Next on Drum
Why self-care is so important – plus tips