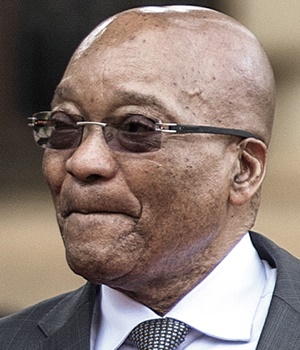 Columnist Andrew Donaldson doesn’t mince his words. His RW Johnson piece is still one of the sites best read articles. And in yet another masterpiece, he sits down with political commentator Justice Malala following the release of his book: We Have Now Begun Our Descent: How to Stop South Africa Losing Its Way.

It’s a book which takes aim at what’s wrong with the ANC’s rotting corpse, and taking no prisoners, all fingers point to its president, Jacob Zuma. Malala puts forward an 11-point plan to literally stop the ANC from losing its way.

He ponders why an organisation that refused to build a personality cult around Nelson Mandela would allow itself to become a mere tool in the hands of Zuma. And despite him saying the organisation is rotting with Zuma at its core, he does say it’s still very much alive if problems can be dealt with.