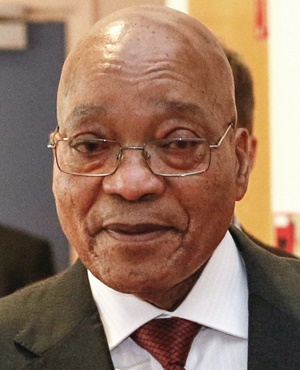 A committed South African makes a heartfelt appeal for a national referendum to rid the country of a president who is increasingly being seen as (but not yet proven to be) corrupt. So far, the ANC, has, for all its minority of brave members shouting ‘no more,’ closed political ranks behind President Zuma.

A referendum, while nostalgically remembered for its “whites only,” contribution to the dismantling of apartheid, won’t work legally. That’s according to the Leader of the Opposition, Mmusi Maimane. He was responding to a similar initiative around Gauteng’s e-tolls two years ago. Basically, he said it’s a dead end.

The Constitution makes provision for either the president (in respect of a national referendum) or a premier (in respect of provincial referendum) to call for a referendum in terms of an Act of Parliament. Bit of a Catch-22, given the present incumbents. However, here’s the real rub; 20 years into our democracy, no such Act exists.

See all newsletters
Voting Booth
Do you think it was a good idea for the government to approach the IMF for a $4.3 billion loan to fight Covid-19?
Please select an option Oops! Something went wrong, please try again later.
Yes. We need the money.
11% - 1348 votes
It depends on how the funds are used.
73% - 8788 votes
No. We should have gotten the loan elsewhere.
16% - 1940 votes
Previous Results
Covid-19 Money Hub
Covid-19 Money Hub - answering your business and money questions during the crisis