Proof (in pictures) that NPA charges against Gordhan trumped-up, political 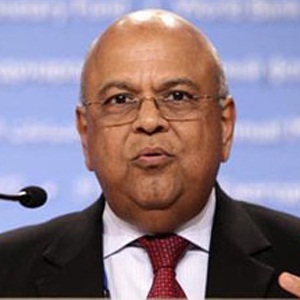 In his eagerness to serve political masters, the NPA chief has handed their enemies compelling evidence that he is on a crude vendetta against Gordhan based on trumped-up criminal charges. The FinMin described the summons as being “politically contaminated”.

By setting a Pretoria Magistrate’s court date, Abrahams has unwittingly provided the citizenry with an opportunity to show their growing frustration – in much the same way as they did in the August vote when ejecting the ANC from ruling three major metropolitan areas.