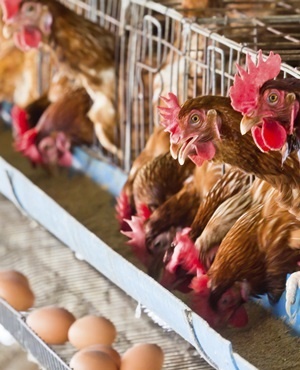 In a bid to help workers and community members affected by the mass lay-offs at Rainbow Chickens – renamed RCL Foods – in Hammarsdale in KwaZulu-Natal, the eThekwini Municipality has offered to buy two of the RCL farms to produce free-range indigenous fowls for the local and regional market.

The city has offered RCL Foods – which laid off 1 350 workers and is selling 13 of its 25 farms in Hammarsdale and neighbouring Camperdown – R15 million for the Uitkomst and Doornrug chicken farms.

The decision to buy the farms, as part of the city’s newly adopted Radical Agrarian Socioeconomic Transformation Programme, was taken by a full council meeting on April 28.

There’s more to this story
Subscribe to News24 and get access to our exclusive journalism and features today.
Subscribe
Already a subscriber? Sign in
Next on Fin24
Humble rooibos is now a superfood, and SA could be cashing in