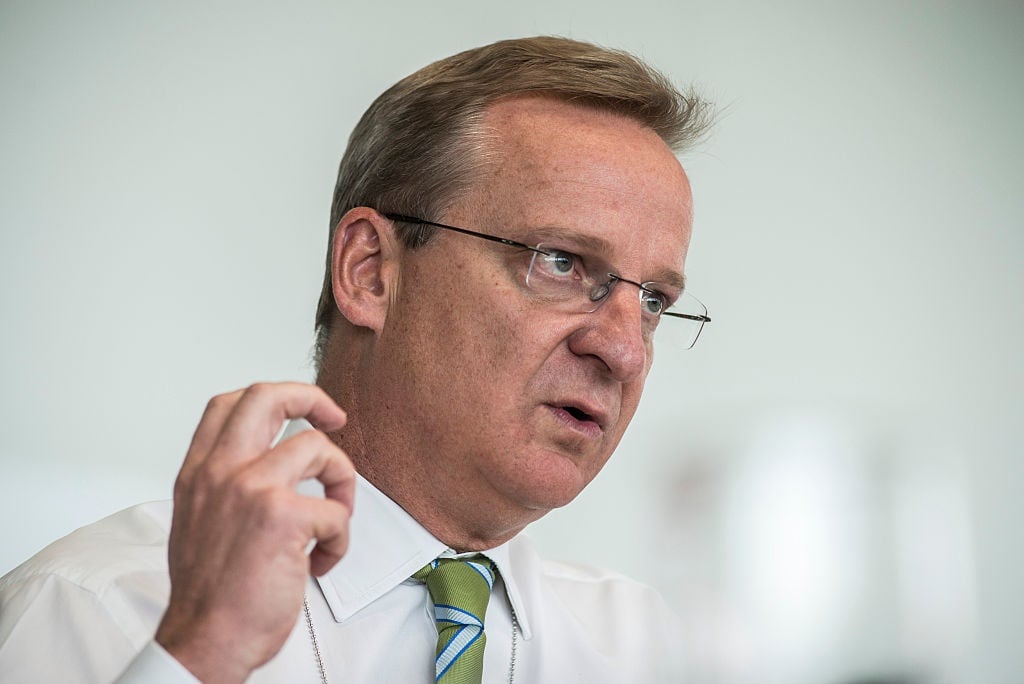 Nedbank is expecting record job losses when Statistics SA eventually releases the delayed employment data for the second half of 2020, and much of the bank's jump in credit impairments in the first half of 2020 is to prepare for that turmoil, it said on Wednesday.

"Our economic unit expects 1.6 million job losses this year with unemployment peaking at 35% in the second quarter before improving slightly to 31% for the rest of the year," said Nedbank CEO, Mike Brown during a webinar with investors on Wednesday afternoon.

Nedbank's chief risk officer, Trevor Adams, said the extent of job losses banks have to forecast this year has never been seen before. So, Nedbank anticipates that the worst job losses will only play out in the second half of this year and possibly in 2021.

The bank also expects the worst GDP contraction SA has ever recorded in the post-world war period in the second half of 2020 which is why it has made provisions amounting to R1.9 billion for its retail and business banking division, another R1 billion for possible credit losses in the corporate and investment banking loan book where stage 3 non-performing loans – loans that have missed more than three repayments – jumped by 76%.

It also made central provisions and put aside some caution for its Africa Regions Operations as well as R200 million specifically for commercial property portfolio whose credit loss ratio jumped from 1.2 basis points in June 2019 to over 50 basis points.

"That overlay is to take account of the stress that we can see in the property market, pressure on pricing of property assets in an environment that is still expected to be have one of the slowest economic growth. We are still confident that it is still high-quality portfolio, but we've had to put overlays," said chief operating officer, Mfundo Nkuhlu.

It might not be as bad as impairments suggest

While all banks have reported eyebrow raising impairments and Nedbank's credit loss ratio of 194 basis points is much higher than the 154 basis points recorded at the peak of the global financial crisis, Mike Brown said this is more a function the change in accounting standards.

"In recent years credit growth has been much more prudent, around 5% to 7% per annum compared to around 20% in the lead up to the global financial crisis and liquidity levels are significantly stronger given Basel III. The key difference this time is the accounting for bad debts," said Brown.

He added that the reason why credit loss ratio look worse than they were during the global financial crisis is because IFRIS 9 requires banks to recognise impairments much faster now.

Nkuhlu said despite the rise in impairment charges and uncertainty around job losses, he expects that banks and Nedbank in particular will still grow its loan book in the second half of 2020. He said if anything, the prudency that the bank adopted in the first half has given it more liquidity to support customers, particularly corporate clients, whose credit appetite he expects will increase as more sectors of the economy have opened up.

The corporate cluster was able to grow advances by 10% even during the first half while Nkuhlu observed that retail clients were more sceptical of entering into new credit agreements.

"We remain open for business… Yes, when you grow your lending book, naturally you will raise more provisions," said Nkuhlu adding that Nedbank has the "balance sheet strength" it needs to make those additional provisions to continue lending.

We live in a world where facts and fiction get blurred
In times of uncertainty you need journalism you can trust. For only R75 per month, you have access to a world of in-depth analyses, investigative journalism, top opinions and a range of features. Journalism strengthens democracy. Invest in the future today.
Subscribe to News24
Related Links
Nedbank CEO calls on state to show progress on structural reforms as banks suffer
Absa CEO: We've taken the pain upfront
State of Standard Bank’s loan book spooks investors
Next on Fin24
SA's first woman-owned bank off to a rocky start as public briefing descends into chaos

See all newsletters
Voting Booth
Have you noticed a difference in the voices of women compared to men in virtual meetings?
Please select an option Oops! Something went wrong, please try again later.
Yes, there is a difference.
29% - 69 votes
No, I haven't noticed it.
63% - 150 votes
A bad internet connection worsens it.
9% - 21 votes
Previous Results
Covid-19 Money Hub
Covid-19 Money Hub - answering your business and money questions during the crisis