As FNB is hit by a big increase in bad debts, FirstRand warns that the SA slowdown will get worse 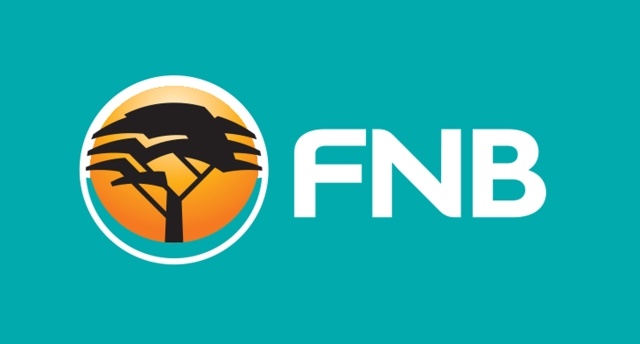 The country's largest banking group by market capitalisation says it has experienced "a material slowdown" in its South African operations since the beginning of 2020.

FirstRand [JSE:FSR], which is the parent company of First National Bank, Wesbank and Rand Merchant Bank, released its interim financial results showing that its businesses collectively grew normalised earnings by 5% in the six months to December.

FNB South Africa, which is the biggest contributor to the group's profits grew its earnings by 5%. The bank gained more customers who deposited more money with the bank and increased its transactional volumes.

However, this growth came with a R910 million increase in the bank's credit impairment charge. The group said FNB card impairments increased by 77% to R270 million as advances grew by 21%.

"Looking forward to the second half of the year, the group is of the view that the South African macroeconomic environment will continue to deteriorate, probably at a faster rate than in the first half," FirstRand said.

The group said as the coronavirus outbreak is expected to result in supply chain disruptions, while the weak economy will leave consumers will less disposable income and job losses, companies will be under pressure.

"FirstRand has already experienced a material slowdown in its domestic business since the beginning of 2020. Given the expected pressures on top line the group appreciates the need for ongoing cost efficiencies, balanced with continued investment in sustainable growth strategies," read FirstRand's statement

We live in a world where facts and fiction get blurred
In times of uncertainty you need journalism you can trust. For only R75 per month, you have access to a world of in-depth analyses, investigative journalism, top opinions and a range of features. Journalism strengthens democracy. Invest in the future today.
Subscribe to News24
Related Links
FirstRand commits to disclosing fossil fuel exposure
FirstRand to continue funding some coal projects, but aims for disinvestment
FirstRand to lose 4 directors due to Reserve Bank directive
Next on Fin24
Treasury may allow pension withdrawals before retirement under 'very specific circumstances'