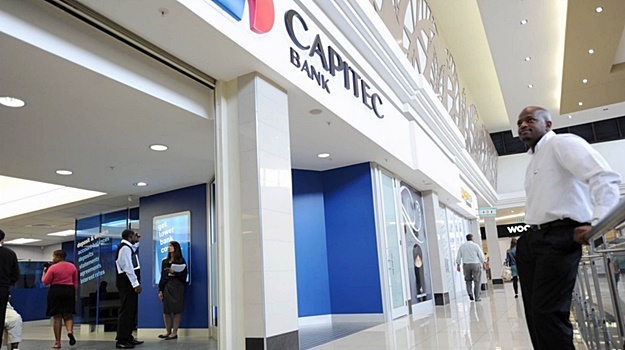 In a 33-page report released on Tuesday, Viceroy claims that, based on its research and due diligence, it believes Capitec is "a loan shark with massively understated defaults masquerading as a community microfinance provider".

In the report titled 'Capitec: A wolf in sheep's clothing the 3-person research team, short sellers, said it did not believe the "good news story" that the lender has sold to customers.

“We don’t buy this story. Viceroy believes this is indicative of predatory finance which we have corroborated with substantial on-the-ground discussions with Capitec ex-employees, former customers, and individuals familiar with the business,” it said in the report.

Capitec’s shares tanked 20% in early morning trade on Tuesday before paring losses to trade down 12.9% at R833.25 by 11:02 on the JSE. Capitec has been the best performing share on the JSE over the last ten years.