Madonsela conducted Absa probe mostly on her own 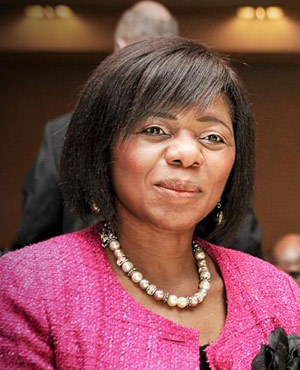 Cape Town - Former public protector Thuli Madonsela did most of the work on the Absa R2.25bn bailout probe by herself because staff were against it and already overworked, she told the Cape Town Press Club on Monday.

Explaining why the probe took so long, she said the main problem was resources.

She said she was just as surprised as anybody else that the report was leaked electronically because when she worked as public protector, drafts were never sent electronically as a safeguard, and never the entire report to one person.

See all newsletters
Voting Booth
Have you claimed the interest on your rental deposit?
Please select an option Oops! Something went wrong, please try again later.
Yes, and I've gotten it.
21% - 1436 votes
No, I did not.
52% - 3595 votes
My landlord refused
28% - 1910 votes
Previous Results
Covid-19 Money Hub
Covid-19 Money Hub - answering your business and money questions during the crisis