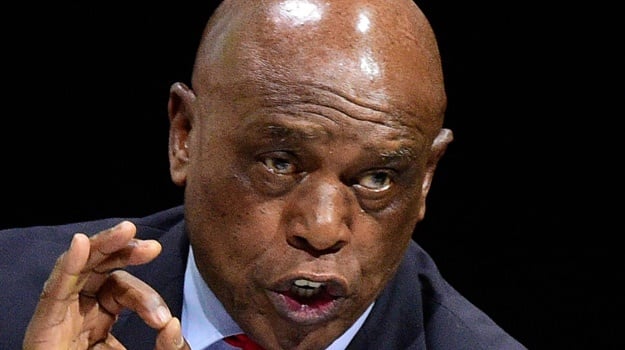 Cape Town - An investigation launched in October last year by Tokyo Sexwale, independent non-executive chairperson of Trillian, into state capture claims is at risk of fizzling out due to no information being forthcoming.

The purpose of the independent investigation was to establish whether claims made by a whistle blower were true regarding alleged prior knowledge at the company that President Jacob Zuma would fire former finance minister Nhlanhla Nene.

"I have been asking for information [from Trillian] since the middle of January, adv. Geoff Budlender SC, who heads the independent investigation, told Fin24 on Friday.

Support independent journalism
Subscribe to News24 for just R75 per month to read all our investigative and in-depth journalism. You can cancel any time.
Subscribe
Already a subscriber? Sign in
Next on Fin24
Former Absa CEO Daniel Mminele appointed as Alexander Forbes chair