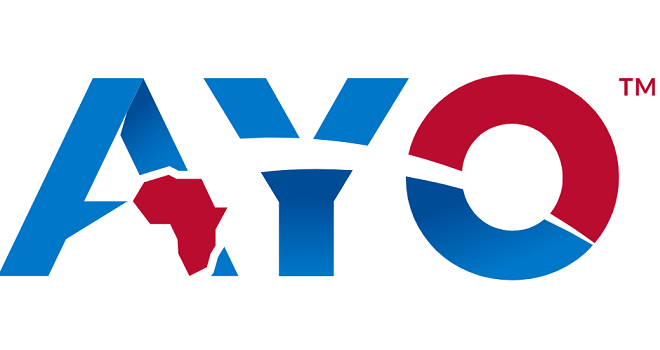 ICT company AYO Technology Solutions says it is committed to improving governance, this after restating its interim financial results for 2019 and 2018 on the request of the JSE.

"AYO has addressed the JSE's concerns on the governance of the Company and remains committed to continue to improve its governance processes," the company added.

AYO is one of the largest Broad-Based Black Economic Empowerment ICT companies in South Africa. It also has clients in Mauritius, East Africa and the United Kingdom. In February the group said it would be halting its ICT services in July to one of its most prominent clients, petrochemical company Sasol, Fin24 previously reported.

The company was thrust into the spotlight for misrepresenting its value when the Public Investment Corporation made a R4.3 billion investment into it in late 2017 when it listed. The PIC Commission of Inquiry looked into the questionable deal and, in its final report, highlighted that former PIC CEO Dan Matjila showed "gross negligence" by allowing the investment, which was based on a valuation of AYO at R13 billion when the company had assets worth R292 million, Fin24 previously reported.

"Management is of the opinion that the issues noted are isolated to the 2018 interim financial period," the latest report read.

The audited 2019 interim results reflect improvements across the board for AYO. According to the report, revenue almost doubled to R690 million, compared to the same period in 2018. While profit more than doubled to R111 million, headline earnings per share increased by 90% to 28.56 cents per share.

"The improved financial performance was predominately from significant organic growth as a result of a contract with a multi-national Company that commenced in July 2018 and acquisitive growth in relation to the acquisitions of Sizwe IT Proprietary Limited and SGT Solutions Proprietary Limited," the report read.

The acquisitions bore associated costs, which also increased operating expenses significantly, the group said. According to AYO, of the R4.3 billion it raised from its listing, R220 million was used in acquisitions. A total of R145 million was utilised to buy cumulative preference shares from Bambelela Capital and R100 million was used to establish a Fintech fund.

The group also invested R153 million into an investment holding company 4Plus, which is focused on opportunities arising from the fourth industrial revolution.

"The majority of the raised capital is still invested in banks and interest income of R488 million has been received from the banks since listing," AYO said.

AYO, however, is caught in a legal battle with the PIC, which wants to recover its R4.3 billion. AYO is opposing the legal action.

AYO is also facing a defamation claim by Sygnia CEO Magda Wierzycka and seven others. The claim is some R3 million.

"No provision has been made in respect of this matter as it has not yet been heard before the courts," AYO said.

We live in a world where facts and fiction get blurred
In times of uncertainty you need journalism you can trust. For only R75 per month, you have access to a world of in-depth analyses, investigative journalism, top opinions and a range of features. Journalism strengthens democracy. Invest in the future today.
Subscribe to News24
Related Links
The biggest bombshells in the PIC report, which is absolutely scathing of Dan Matjila
PIC investments in Survé’s Sekunjalo Group clearly flouted policy, report finds
I resigned, why fire me, says ex-PIC executive fired over Ayo deal
Next on Fin24
Apple teases metaverse plans, stock jumps