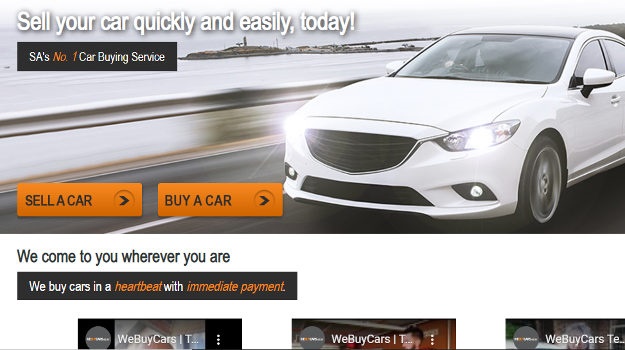 The Competition Tribunal has issued an order prohibiting the proposed merger between classified site OLX South Africa and use vehicle dealer WeBuyCars.

OLX is an operating division of MIH eCommerce Holdings, while OLX is owned and operated by Naspers.

The Competition Tribunal is a statutory body that adjudicates cases and hears appeals from the Competition Commission, which investigates cases of alleged non-competitive behaviour.

The Tribunal’s prohibition follows proceedings where it heard evidence from factual witnesses and expert economists of the Commission, and the merging parties.

In a statement on Friday, it said it would give the reasons behind its decision "due course'.

Earlier the Commission had recommended that the proposed transaction be prohibited as it was likely to lessen competition on two grounds.

First, it argued that the Frontier Car Group, an online used car buying and selling platform in which the Naspers Group had recently acquired shares, would have entered the South African market in close competition with WBC.

Second, it argued that the acquisition by the Naspers of WBC would entrench on online car dealership's market position and raise barriers to entry.

According to the Tribunal, the merging parties opposed the Commission’s recommendation and disputed its theories of harm to competition, arguing that the transaction should be approved subject to certain conditions.