Facebook CEO says he hopes to work with Sandberg for 'decades' 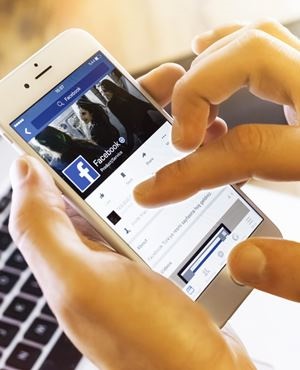 Facebook chief operating officer Sheryl Sandberg has come under fire for her handling of company disclosures about Russia’s election influence. CEO Mark Zuckerberg came to her defence on Tuesday.

"Sheryl is a really important part of this company," Zuckerberg said, in an interview with CNN. "I hope we work together for decades more to come."

The New York Times reported last week that Sandberg sought to prevent the public from learning more about Russia’s propaganda campaign on the social network ahead of the 2016 election.

Even when the public was eventually told about misinformation spreading through fake Facebook accounts, it took many more months before the company directly linked that activity to Russia.

Zuckerberg said the decision wasn’t about preventing the public from knowing more. It was "a really big deal" to accuse a nation of such activity, so he wanted to be sure of the facts before announcing the details, the CEO explained.

We live in a world where facts and fiction get blurred
In times of uncertainty you need journalism you can trust. For only R75 per month, you have access to a world of in-depth analyses, investigative journalism, top opinions and a range of features. Journalism strengthens democracy. Invest in the future today.
Subscribe to News24
Related Links
Facebook morale, hurt by share drop, suffers another hit
Facebook and Twitter to testify on Russia as Google is spurned
Facebook, Google are US election ad winners despite meddling outcry
Next on Fin24
Cell C vows to let 'law take its course' on former exec arrested in R64m fraud case