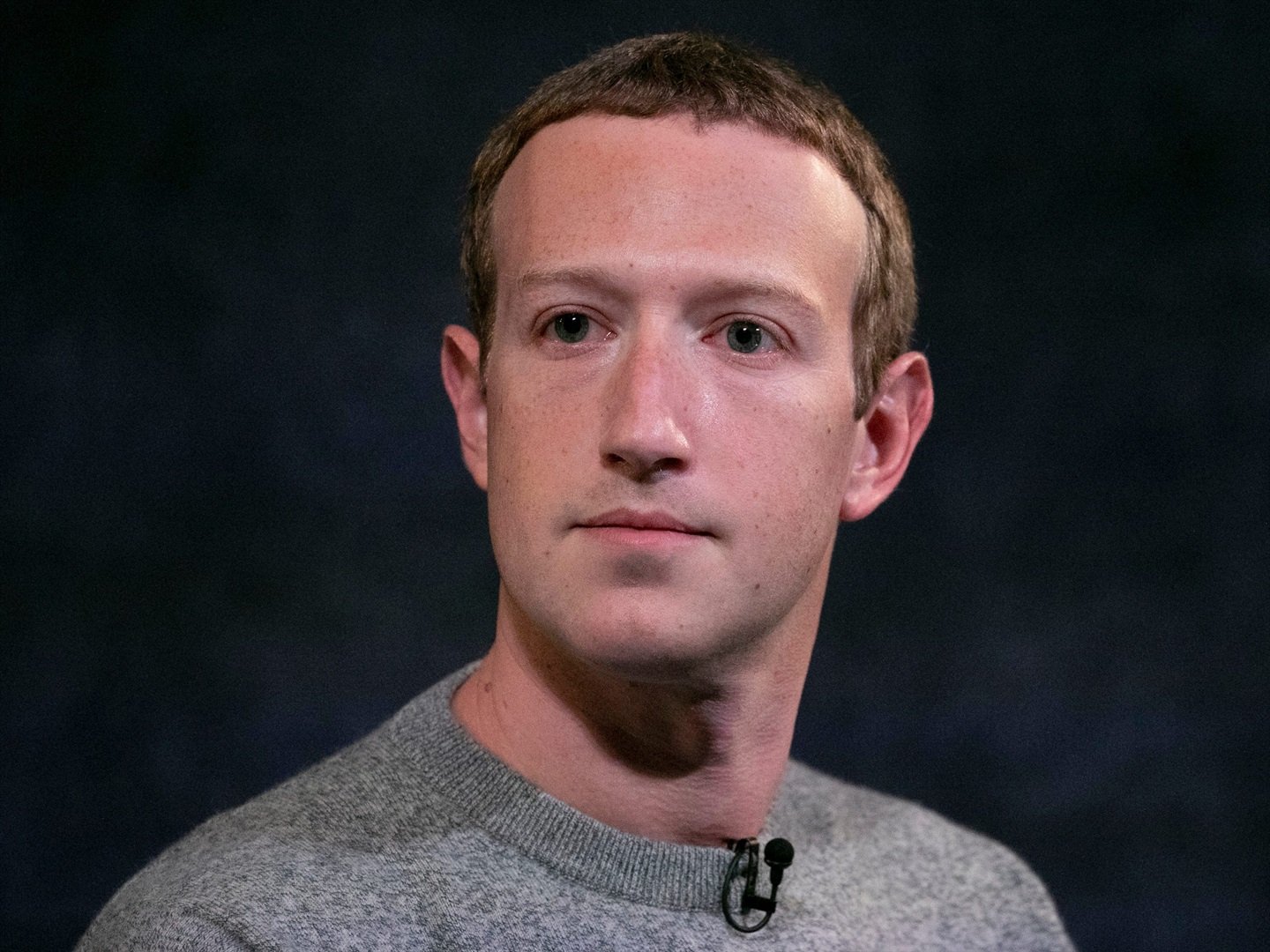 Mark Zuckerberg's personal wealth has fallen by nearly $7 billion in a few hours, knocking him down a notch on the list of the world's richest people, after a whistleblower came forward and outages took Facebook's flagship products offline.

A selloff sent the social-media giant's stock plummeting around 5% on Monday, adding to a drop of about 15% since mid-September.

The stock slide on Monday sent Zuckerberg's worth down to $120.9 billion, dropping him below Bill Gates to No. 5 on the Bloomberg Billionaires Index. He's lost about $19 billion of wealth since Sept. 13, when he was worth nearly $140 billion, according to the index.

On 13 September, the Wall Street Journal began publishing a series of stories based on a cache of internal documents, revealing that Facebook knew about a wide range of problems with its products — such as Instagram's harm to teenage girls' mental health and misinformation about the Jan. 6 Capitol riots — while downplaying the issues in public. The reports have drawn the attention of government officials, and on Monday, the whistleblower revealed herself.

In response, Facebook has emphasised that the issues facing its products, including political polarisation, are complex and not caused by technology alone.

"I think it gives people comfort to assume that there must be a technological or a technical explanation for the issues of political polarisation in the United States," Nick Clegg, Facebook's vice president of global affairs, told CNN.

- With assistance from Jack Witsig.