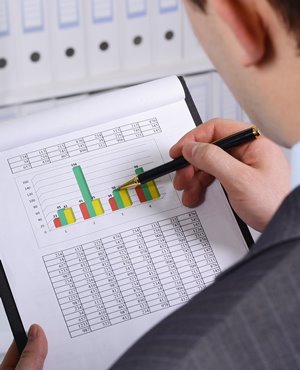 Cape Town - Packaging firm Astrapak [JSE:APK] on Wednesday announced a 0.8% gross profit increase to R144.4m in its interim results for the half-year to August 31 2015.

The company, which is mid-way through a five-year turnaround strategy to rightsize the business and deliver sustained profit, said the strategy continues to gain traction, with attributable profit of R20.1m and profit per share at 16.6 cents versus a comparative loss of 43.2c.

Headline loss per share fell to 6.5 cents, down from 33.1 cents. Strong operational cash generation together with proceeds from asset disposals has reduced the debt to equity ratio to 6%.

CEO Robin Moore said the results were “acceptable overall in the context of a  weak trading environment" while the firm made "pleasing progress with our cash position and debt reduction”.

In its trading review Astrapak said volatile dollar-based oil prices impacted the polymer market while rand weakness saw its average value for the period fall to R12.28/$ versus R10.61 in the corresponding period.

Selling prices per kilogram rose 4.5% as the mix shifted in favour of higher value business. The average selling price was R45.67 a kilogram, up from R43.70.

No ordinary dividend was declared.