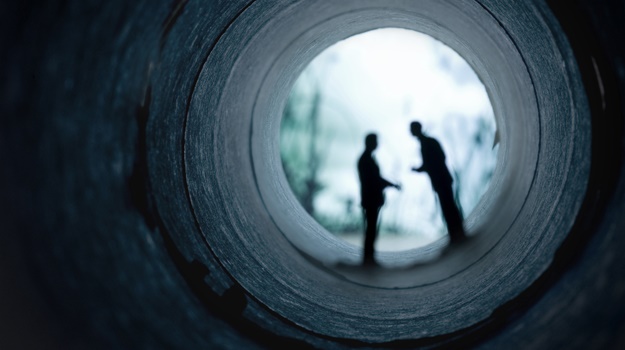 A blanket manufacturer and blanket reseller have been issued fines of R5 million and R500 000 respectively after being found guilty of collusion in government tenders, the Competition Tribunal said on Wednesday.

Both Aranda and Mzansi submitted bids to procure blankets and other items on behalf of several state departments including the Department of Correctional Services, South African Police Service, South African Military Health Service and Emergency Medical Services, the Tribunal said.

It said it had studied the evidence submitted by both companies and that the "only reasonable inference that can be drawn is that Aranda and Mzansi had engaged in collusive bidding".

"They adopted a pricing strategy through which they could hedge their bets and ensure that only either or both won the tender, and not the other bidders," the Tribunal said.

It added that Aranda "elected to engage in unfair pricing methods towards potential bidders thus defeating one of the objectives of the tender namely the promotion of small, black-owned businesses."

However, it added, there were mitigating factors, namely that it appeared to be a first offence for both respondents, and Aranda "demonstrated that  it was committed to promoting local production".

Aranda and Msanzi Blanket Supplies could not be reached for comment. Aranda has previously denied wrongdoing.

Fin24 also reached out to National Treasury for a response to the Tribunal's ruling. Should it be forthcoming, this story will be updated.

We live in a world where facts and fiction get blurred
In times of uncertainty you need journalism you can trust. For only R75 per month, you have access to a world of in-depth analyses, investigative journalism, top opinions and a range of features. Journalism strengthens democracy. Invest in the future today.
Subscribe to News24
Related Links
Blow for Standard Bank, Waco as Constitutional Court rules in competition watchdog's favour
R100m collusion case over air tickets, accommodation for MPs thrown out
Robben Island price fixing case against ferry operators dismissed
Next on Fin24
Nearly a year after its share price tanked, Sasol says its turnaround is delivering