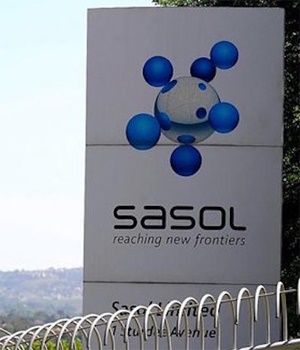 Nqwababa was speaking at the group’s financial results announcement for the year ended June 30 2016 in Johannesburg.

The total cost of the first part of phase one in the project is estimated at $1.4bn. The project is still in its early stages, said Nqwababa. Gas has been detected in the reservoir, which bodes well for the certification of future reserves.

The R2.7bn natural gas pipeline is also progressing, he said. The beneficial operation is expected to be completed by the end of the year.

Currently there are peace talks between the Frelimo government and the opposition party. “We continue to be optimistic about that,” said Nqwababa. Multiplayers are working to ensure common ground will be found.

Sasol’s board met in Mozambique in June. In August, Nqwababa hosted President Filipe Nyusi and eight government ministers. “These are short-term challenges, but there is willingness to resolve political and military issues.”

The group’s Lake Charles Chemicals Project is estimated to amount to $11bn and the group is set to remain within the budgeted target, he said. “The project is fully funded in dollar terms,” said chief financial officer Paul Victor. He emphasised that funds from South Africa will not be repatriated to dollars.

A number of financial facilities have been set up to fund the project. A $4bn loan facility is being drawn on to finance the project. “Funding and equity provided is primarily through corporate,” he added. About $2bn to $2.5bn is drawn from offshore. Any cash generations from the US and Europe will be directed towards funding the project.

Sasol's Lake Charles Chemicals Project plant in the US.

Victor reiterated that the company uses funds from its rand pool to fund rand expenditure, and funds dollar expenditure with dollar funds.