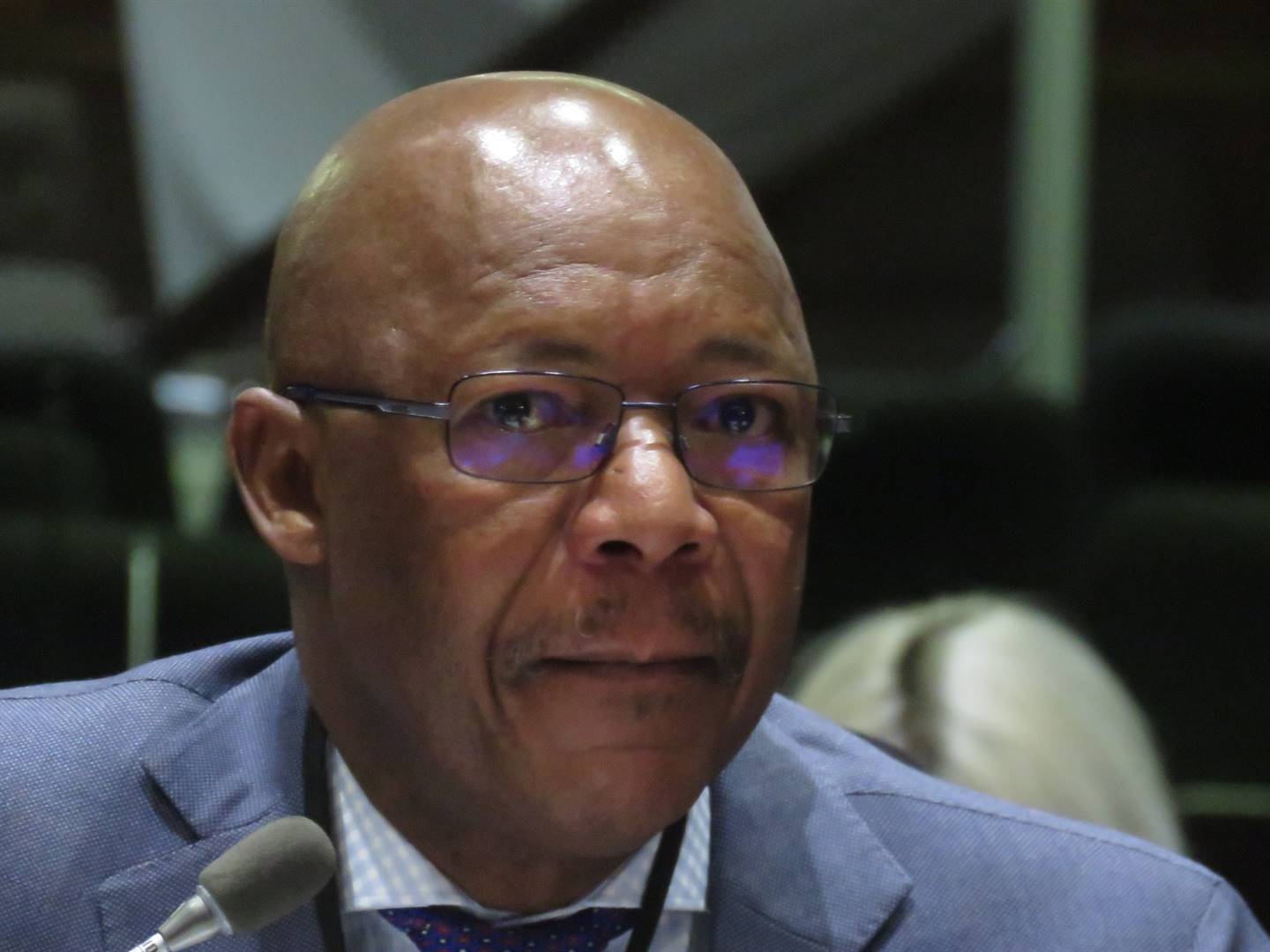 The PIC says it cannot go ahead with investigating its former CEO Dan Matjila since he's taken the Mpati Commission report on review.
Elvira Wood

The Public Investment Corporation (PIC) says it had to put its investigation of former CEO Dan Matjila on hold as he is challenging the Mpati Commission's report.

The state-owned asset manager is also battling delays in finalising investigations of other staff members, including its CFO, who has been on precautionary suspension and on full pay since March 2019.

One of the suspended executives, Roy Rajdhar, the former executive head of impact investments, ended up resigning from the PIC in June 2021.

PIC CEO Abel Sithole said the delay in finalising the investigations for the suspended employees was a result of the complexity of some of the matters that the company is probing.

"With regard to the ... CEO, you must remember that he has applied to take Mpati Commission report on review, and that's his prerogative. And to the extent that some of those methods that he is involved in are subject to that review, we must follow that process," said Sithole during the presentation of the PIC's 2021 integrated report on Thursday.

Sithole said the PIC has taken action on recommendations where there were no legal stumbling blocks to go ahead.

In November last year, Sithole said the PIC's independent advisory panel, tasked with helping the company implement the Mpati Commission's recommendations, would soon start investigating Matjila to see if he could be personally held liable.

But Matjila approached the North Gauteng High Court in Pretoria around the same time set aside the commission's report.

A two-and-a-half-year suspension, on full pay

The PIC initially suspended its former CFO Matshepo More in March 2019 when the Mpati Commission was still probing the company. The PIC announced an extension of her suspension in May 2020. It charged her for signing a memo approving a R4.3-billion transaction involving Iqbal Survé's AYO Technology in 2017 - before the organisation's management committee could approve it.

Sithole said the PIC has asked More to respond to several issues, and that probe was still under way.

He said to the extent that there are still disciplinary actions being taken against her, More and the former executive head of human resources, Chris Pholwane, remained employees and have to be paid until the PIC finalises its probe.

Pholwane is currently on special leave. The Mpati Commission recommended that Pholwane be the subject of disciplinary action for allegedly misleading his senior management and the board by falsifying results of an employee survey, which showed a culture of fear and victimisation within the PIC.

"The CFO, because she is suspended, she remains an employee, she continues to be paid. The delay in suspension has to do with the matters that she has to respond to that the employer has put to her. And some of the matters are complicated and thus why it has taken long to finalise," said Sithole

The same applied to Pholwane. He earned R3.76 million in the year ended on 31 March, before incentives which the PIC made a provision for should it need to pay them. More earned R6.9 million, and Rajdhar earned R4.8 million while suspended.