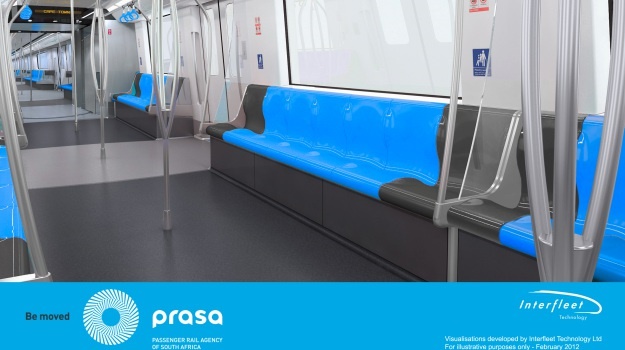 The Passenger Rail Agency of SA announced on Friday afternoon that it has placed twelve senior officials on suspension pending a disciplinary process.

The suspended employees span across the various business units, regions and departments in Prasa.

The action is due to various allegations of gross misconduct and misconduct emanating from recommendations of various investigation reports, Prasa said in a statement.

According to Prasa, the suspensions are in line with Mpondo's commitment to ensuring good governance, as well as "the eradication of corruption and fruitless and wasteful expenditure" by various employees throughout the organisation. The action is also a response to findings by the auditor-general and the Public Protector.

Some of the suspensions relate to ongoing investigations by the Special Investigating Unit into contracts and payments made by Prasa from 1 January 2010 to the present.

"Prasa is going through a debilitating cash-flow crunch that has depleted its operational budget and further led to the company failing to pay suppliers and creditors," according to the statement.

"Prasa's dire financial position is in part due to irregular expenditure amounting to billions of rand under the watch of successive boards and the executive."

We live in a world where facts and fiction get blurred
In times of uncertainty you need journalism you can trust. For 14 free days, you can have access to a world of in-depth analyses, investigative journalism, top opinions and a range of features. Journalism strengthens democracy. Invest in the future today. Thereafter you will be billed R75 per month. You can cancel anytime and if you cancel within 14 days you won't be billed.
Subscribe to News24
Related Links
Ex-CEO lied to Prasa board about R51bn rail contract, Zondo Commission told
Roy Moodley was like Prasa's own Gupta, Zondo commission hears
Security company paid Zuma over R1.5m, Zondo commission hears
Next on Business
Nampak slumps 13% as spectre of rights issue still looms