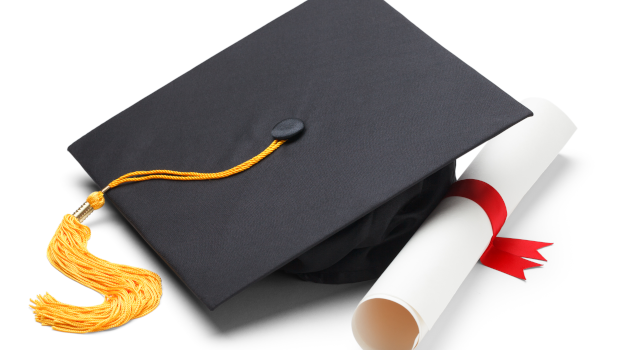 Stumpf's resignation is due to health reasons, according to a statement.

The board has not yet appointed a replacement.

Stumpf joined the board in 2017 as company chairperson and has played an "integral" role ever since, Stadio said, including in various acquisitions, its listing on the JSE, and laying the foundation for integrating the various subsidiaries into a single private higher education institution.

"The Board would like to sincerely thank Prof RH Stumpf for his valuable contribution and dedication to Stadio Holdings over his tenure and wishes him a speedy recovery," it said.

The group, which was founded by Dr Chris van der Merwe – who also founded Curro Schools with 28 children in a Cape Town church – said earlier this year that its student numbers were approaching 32 000 at the end of 2019.

Van der Merwe said at the time that there was a "real chance" of attracting 40 000 students – its next target – in the foreseeable future.

We live in a world where facts and fiction get blurred
In times of uncertainty you need journalism you can trust. For only R75 per month, you have access to a world of in-depth analyses, investigative journalism, top opinions and a range of features. Journalism strengthens democracy. Invest in the future today.
Subscribe to News24
Related Links
PSG’s Mouton: SA does not have 'the luxury' to remain in lockdown
Parents are thinking differently, says Stadio, as student numbers beat targets
Chris van der Merwe to step down as Stadio's CEO
Next on Fin24
Coronavirus | Dividends are falling. Should executives also take paycuts?