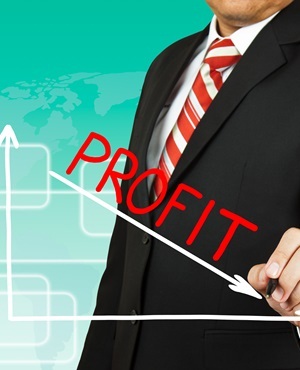 Johannesburg - Anglo American Platinum [JSE:AMS], the world’s biggest producer of the metal, plunged to the lowest in 10 years amid a deepening slump in commodity prices.

Prices for platinum, mainly used in pollution-control devices for cars and for jewelry, fell to the lowest since 2009 on June 15 as European auto sales slowed and investors cut holdings in exchange-traded funds.

The valuations of the world’s largest producers including Amplats have also suffered from the fallout of a five-month pay strike last year that crippled operations, which has the biggest known reserves of the metal.

"A lot of the industry is under water," Neill Young, an analyst at Coronation Asset Management in Cape Town, said Tuesday by phone.

“These guys need higher metal prices and that’s going to be the biggest driver” of future share performance, he said.

See all newsletters
Voting Booth
How has Covid-19 impacted your financial position?
Please select an option Oops! Something went wrong, please try again later.
I'm not really directly affected
18% - 2004 votes
I am taking a hit, but should be able to recover in the next year
23% - 2621 votes
My finances have been devastated
35% - 3926 votes
It's still too early to know what the full effect will be
25% - 2809 votes
Previous Results
Covid-19 Money Hub
Covid-19 Money Hub - answering your business and money questions during the crisis