Implats gives go-ahead for new mine in Zim 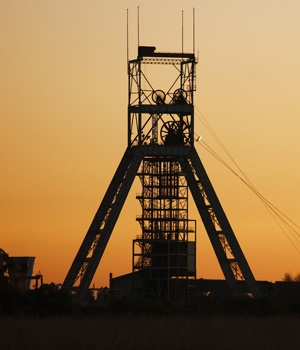 Harare – World number two platinum producer Impala Platinum (Implats) [JSE:IMP] has adopted a longer-term view of Zimbabwe, with its board approving a new mine in the country despite facing uncertainty and threats from the government’s announced land grab bid and higher power tariffs.

Implats, which runs the Zimplats operation, is the biggest mining investor in Zimbabwe. The new Mupani mine will have a 25-year life of mine period and will produce 2.2 million tons of ore per year on full design capacity in 2025.

The boards of Implats and Zimplats have approved the new mine after a bankable feasibility study earlier this year, amid indications that shareholders had argued over the new mine's merits.

There’s more to this story
Subscribe to News24 and get access to our exclusive journalism and features today.
Subscribe
Already a subscriber? Sign in
Next on Fin24
AngloGold posts R3bn profit in three months, despite lower output as Covid absenteeism hit Brazil