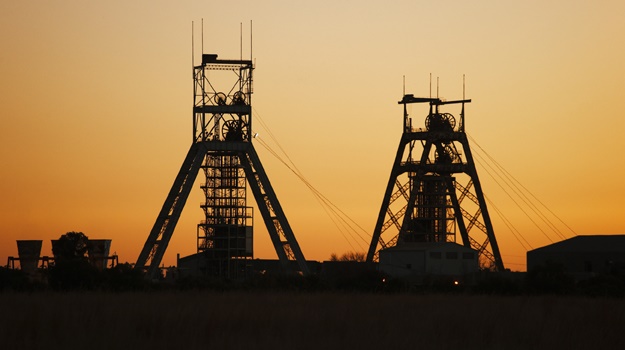 Harare – Zimplats Holdings announced its operating subsidiary, the Zimbabwe Platinum Mines, has sold a 10% equity stake valued at $95m to its employees.

In a statement released on Wednesday, chief executive officer Alex Mhembere said the 10% equity stake, to the company’s Employee Share Ownership Trust (ESOT), was vendor financed through a loan advanced by the company. The loan will be repaid from dividends declared by the company.

“The subscription price payable by the ESOT for the 10% equity stake is $95m which has been vendor financed through a loan advanced by the operating subsidiary to the ESOT," said Mhembere.

Mhembere said the ESOT will be beneficial to Zimplats in that it will secure and retain key skills and experience among the operating subsidiary’s employees to ensure continued long-term operational and production success.

There’s more to this story
Subscribe to News24 and get access to our exclusive journalism and features today.
Subscribe
Already a subscriber? Sign in
Next on Fin24
AngloGold posts R3bn profit in three months, despite lower output as Covid absenteeism hit Brazil