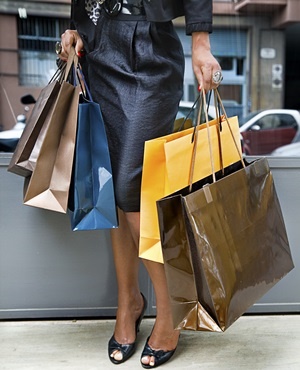 Cape Town - Truworths' share price on Thursday surged close to 11% to its highest level in almost three years after the retailer said its sales for the first 18 trading weeks of the 2016 year hit R4.4bn.

The fashion retail group said the increase in sales represents a 19% increase on the previous corresponding period.