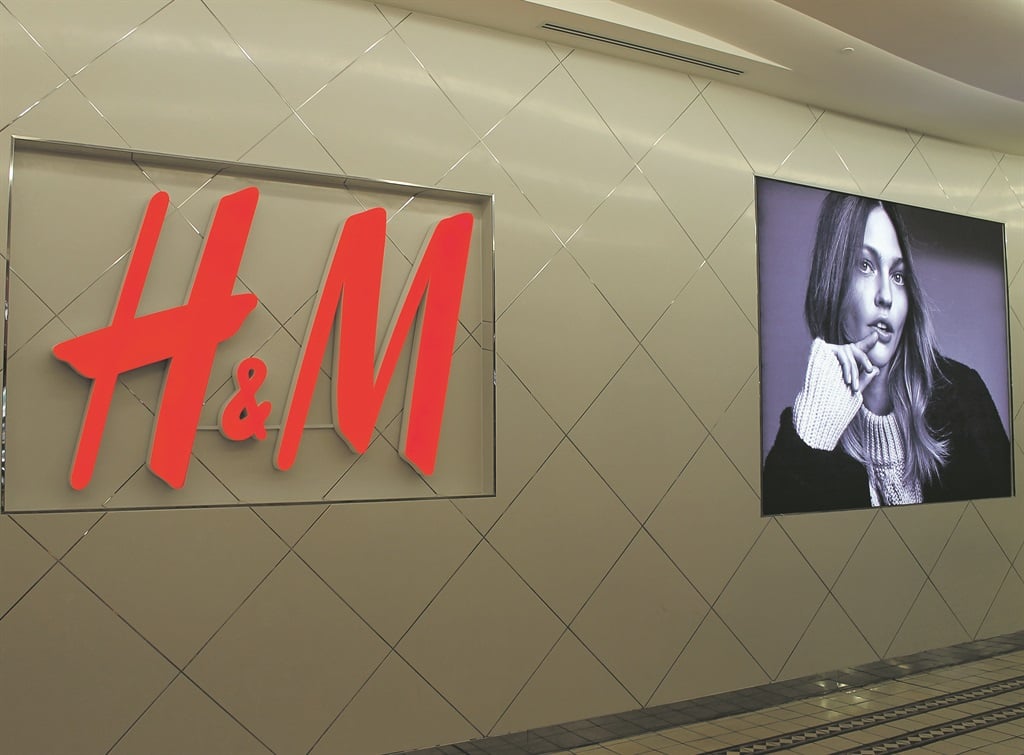 Of the six new stores that will open their doors this year, three will be in Cape Town and one each in Witbank, Richards Bay and Durban. This will bring the total to 18 outlets across the country.

This expansion is notable as it comes at a time when South Africa is experiencing a recession and unemployment is mounting.

Looking to next year, H&M is eyeing its first stores in Bloemfontein, East London and Port Elizabeth, and is also planning more shops in Johannesburg and Cape Town.

When the six new stores start trading this year, H&M’s local workforce will increase from 850 to 1 200.

“I think we have a fantastic future in South Africa based on the fashion interest,” Darj said.

He declined to say how much H&M had spent on setting up in South Africa.

For the half year ended in May, H&M’s South African business generated 478 million Swedish krona (R786 million) for the company – up by 63% when compared with the same period last year – according to a financial report on the company’s website.

By the end of November, H&M would have opened almost 20 stores in the country – a fast expansion from the company’s first entry into South Africa in October 2015 at the V&A Waterfront in Cape Town.

The extra competition posed by the entry of H&M and Australian brand Cotton On into the local market at the cheaper end of the market is one of the reasons fashion retailer Mr Price is under pressure.

Darj said that H&M’s success was due to its quick approach to retail, as well as the fact that it ensured that its staff members were energised, which, in turn, had a positive effect on customers.

“In retail, you need to be quick. You need to have staff in the stores that make the stores a fun environment – the customers really feel that,” he said.

“We rebuild the windows and the entrance display every two weeks, so there is a new face to the store regularly. The customer has to feel like there is new stuff coming in.

“H&M is close to the international trends, and we bring the trends to South Africa faster than others.”

The company solely focuses on retail and doesn’t get involved in manufacturing or owning property where its stores are located.

Added to this, the pricing of H&M’s goods was a key part of its strategy, Darj said.

“Our prices are low. We need to be very cost conscious. We have to have high traffic,” he said.

Before H&M entered South Africa, the company scouted the country and saw that there was a large retail presence.

Darj said that a gap H&M identified was that there were “very few” value retailers in the market.

Local consumers responded well to the launch of H&M in the country as the brand was well known before it arrived here.

“The so-called black diamonds and the middle class are especially important to us. They seem to be very interested in fashion; especially the men. The share of male customers is generally much higher here than at H&M stores elsewhere.”

About a quarter of H&M’s South African customers are men, whereas the average is 15% to 16% elsewhere in the world.

H&M sources all of its clothing outside the country from factories in China, Bangladesh, Turkey, India and Italy. The company does not source any of the clothes it sells in South Africa from the local market – about 40% of the clothing it sells locally is made in China.

“H&M, together with Nike, Gap and other big international companies, wants to make sure that working conditions in the textile industry are good,” said Darj.

“We have 100 controllers who constantly visit the suppliers and check on the working schedules and security measures for fire hazards, and ensure that lighting and the working environment is good enough. They also ensure that unions are allowed to have a presence. This is very important to us. We are way past the child labour problem.”

The company is known for its fashionable clothing for men, women, teenagers and children.

H&M is reputed to be the world’s second-largest clothing retailer after Spain’s Zara.

Darj is an H&M veteran – he joined the company 40 years ago, when the group had just 190 stores.

He said that he had worked with Erling Persson, who founded H&M in 1947, as well as Erling’s son Stefan. He now reports to CEO Karl-Johan Persson, who is Erling’s grandson.

Aside from Sweden, Darj has moved to four different countries – including South Africa – to help H&M establish a presence in a new country.