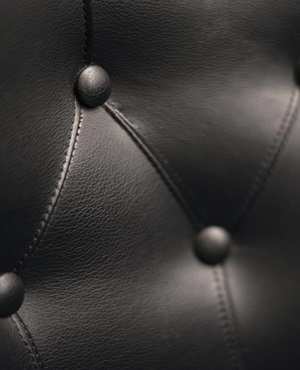 Cape Town – Furniture retailer Lewis Group [JSE:LEW] announced on Monday that it has acquired 62 Ellerines and Beares stores in southern Africa for a purchase price of about R250m.

According to Lewis CEO Johan Enslin, the acquisition of these Ellerines and Beares stores will enable Lewis to expand and diversify its southern African footprint. The group will then have a total of 786 stores.

"We will not only gain access to new segments of the furniture retail market, but also expand our existing customer base in each of these countries. Both Ellerines and Beares are well established retail furniture businesses across southern Africa," explained Enslin.

He added that Lewis was one of the first South African retailers to expand into neighbouring countries in the late 1960s. The group currently has 62 stores in these four countries, which generate about 20% of the group’s operating profit.

“We believe Beares is a scalable brand with good growth prospects. The acquisition of the Beares business in South Africa from Ellerines in late 2014 has allowed the group to attract customers in higher income segments,” he said.

There’s more to this story
Subscribe to News24 and get access to our exclusive journalism and features today.
Subscribe
Already a subscriber? Sign in
Next on Fin24
Game and Makro owner says second booze ban caused R1.1bn loss in sales

See all newsletters
Voting Booth
Have you claimed the interest on your rental deposit?
Please select an option Oops! Something went wrong, please try again later.
Yes, and I've gotten it.
24% - 69 votes
No, I did not.
52% - 149 votes
My landlord refused
24% - 70 votes
Previous Results
Covid-19 Money Hub
Covid-19 Money Hub - answering your business and money questions during the crisis