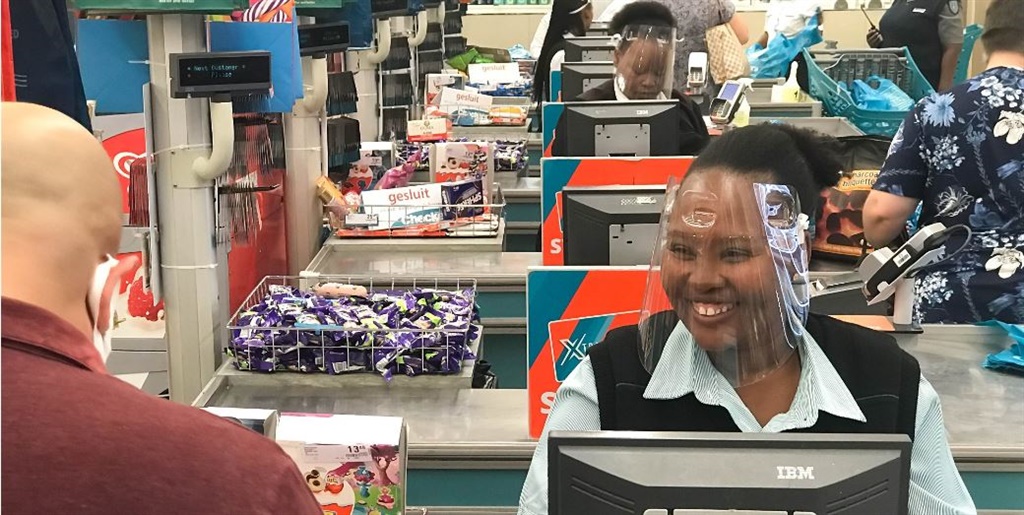 The Shoprite group has reported a strong set of results, with its gross profit margin improving by 55 basis points to 24.5%.

Its Checkers business grew sales in South Africa by almost 11% in the past year to 4 July, with more than 1.5 million downloads of its Checkers Sixty60 delivery service app.

Across the group, Shoprite saw its sales increase by 8.1% to R168 billion as weak currencies weighed on sales from other African countries.

The group’s headline earnings grew almost 21% to 883.8 cents per share. Its headline profit excluded its Nigerian supermarket business (which was sold), as well as its stores in Kenya (which have been closed) and discontinued operations in Uganda and Madagascar.

Over the past year, the group created almost 4 000 new jobs and opened a net 112 stores (including 36 franchise stores). But the company has decided not to reopen six of the 231 stores that have been "significantly" damaged during the civil unrest in KwaZulu-Natal and Gauteng in July.

Some 83 stores remained closed, with 47 of these stores "significantly impacted by fire".

"[The] process of reopening for these stores will be mixed: some may open in the coming months, some may take a year, others will require new premises," the group said.

In a presentation, Shoprite CEO Pieter Engelbrecht said that the group managed to reopen some stores that were "completely destroyed" within six days.

Unrest damage will be covered by insurance, and Shoprite already received its first payment from the state insurer Sasria. But some costs, including additional security at other stores during the unrest, can't be recouped.

Engelbrecht said that at stores that were not damaged during the unrest, sales momentum was "very good" following the year-end. Its full-year dividend increased by 42% to 544 cents per share.

Following the results, Shoprite’s share price climbed by almost 3% to R183.58 in mid-morning trading on Tuesday.

We live in a world where facts and fiction get blurred
In times of uncertainty you need journalism you can trust. For only R75 per month, you have access to a world of in-depth analyses, investigative journalism, top opinions and a range of features. Journalism strengthens democracy. Invest in the future today.
Subscribe to News24
Next on Fin24
Home improvement boom disrupted by unrest as Cashbuild sees 10% decline in revenue