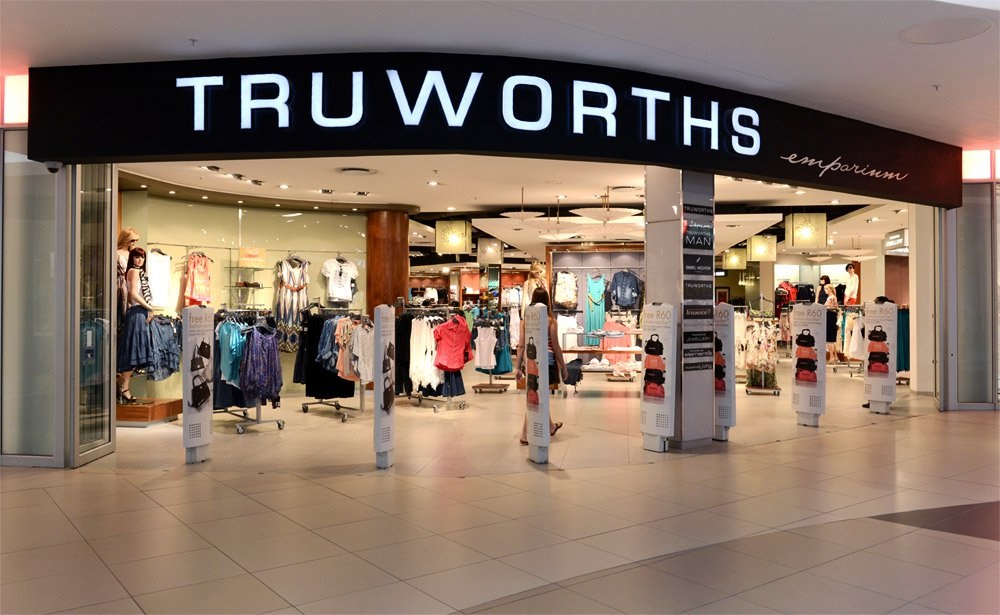 Truworths has a new CFO

Pfaff has since joined TymeBank's holding company as CEO of its SA operations.

Cristaudo was appointed as an independent non-executive director of Truworths in January, a position he will relinquish on 30 June,  the group said in a note to shareholders on Monday.

Cristaudo has had extensive involvement at the executive and director level at Truworths, the primary operating subsidiary in its Africa segment. During these 16 years up to 2013, he had direct responsibility for the credit risk, credit operations and marketing functions, and information systems in Truworths.

After 2013 he was group CEO at Direct Axis, a division of First National Bank and a director on numerous partner boards. More recently, he was the head of JustMoney and the marketing executive at Intelligent Debt Management Group (IDM), a debt management and debt counselling firm.

Cristaudo has a bachelor degree in commerce and cross-industry experience predominantly in retail and credit.

"Mr Cristaudo's appointment brings leadership to an experienced, qualified and well-resourced financial reporting team, as well as a wealth of knowledge and experience in general management…to the company's board," said the group.

We live in a world where facts and fiction get blurred
In times of uncertainty you need journalism you can trust. For only R75 per month, you have access to a world of in-depth analyses, investigative journalism, top opinions and a range of features. Journalism strengthens democracy. Invest in the future today.
Subscribe to News24
Next on Fin24
INTERVIEW | I was misunderstood about alcohol bans, says Sue Goldstein amid interview furore

See all newsletters
Voting Booth
Have you claimed the interest on your rental deposit?
Please select an option Oops! Something went wrong, please try again later.
Yes, and I've gotten it.
21% - 1408 votes
No, I did not.
52% - 3524 votes
My landlord refused
27% - 1863 votes
Previous Results
Covid-19 Money Hub
Covid-19 Money Hub - answering your business and money questions during the crisis