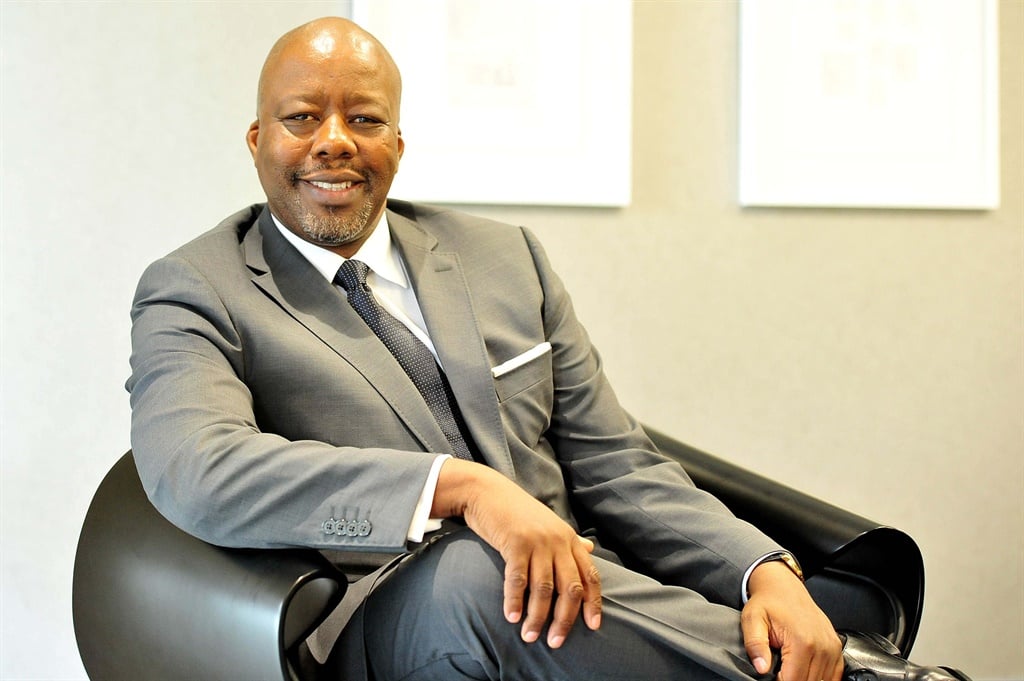 Well-known businessman Peter Matlare, the deputy chief executive officer of Absa, has died from Covid-19 complications. He was 61.

Matlare had a storied business career, serving as the CEO of the South African Broadcasting Corporation (SABC), the chief strategy and business development officer of Vodacom and later as the head of Tiger Brands, where he oversaw the expansion of the company into Nigeria and Kenya.

"Peter was a consummate professional, who made an immense contribution to business in South Africa and across the African continent.  He was passionate about transforming businesses, and believed deeply in the potential of Africa," his family said in a statement.

"He also created opportunities for dozens of young managers and professionals to expand their horizons in the businesses he led.

"Family was a cornerstone of Peter’s life. He was a pillar of strength around whom the family coalesced. He used his talent and passion for cooking to regularly gather the family for Sunday lunches, and maintain deep connections in the family.  His support for family, friends and colleagues has left a lasting legacy."

Matlare was named as an independent non-executive director of Absa in 2011, and was appointed the banking group's deputy chief executive officer, with responsibility for banking operations in the rest of Africa, in August 2016.

“Peter was a seasoned corporate executive, a good leader, inspirational, and passionate about his work, always strongly invested in the success of our continent. I will miss his friendship, collegiality, guidance and wise counsel,” said Daniel Mminele, Absa's group CEO, on Monday'

As the head of Absa's regional operations, Matlare played a key role in the bank's separation from its former parent company Barclays, which included the rebranding of Barclays-branded subsidiaries as "Absa" in a number of African countries.

"By adopting the Absa name, we are leveraging our rich African heritage in order to drive relevant initiatives that will further unlock our continent’s potential, deepen regional integration and support accelerated growth," he said in February of 2020, after banks in Botswana, Ghana, Kenya, and Tanzania, among others, were rebranded.

Matlare also attended the World Economic Forum in Davos, Switzerland, on a number of occasions as part of Absa's delegation. In 2019, he wrote about his excitement for the continent's future. "Africa brims with potential with a young population and decades of productive life ahead of it. The continent has an abundance of natural resources and wealth," he said.

Former public Protector Thuli Madonsela was among those to pay tribute to Matlare on Sunday.

Shocked and saddened by the news of the passing of Peter Matlare. #Covid19 has robbed us of another professional in his prime. Heartfelt condolences to the family, friends and colleagues. May his soul #RIP #RIPPeterMatlare pic.twitter.com/POW7JRIKPr

Michael Markovitz, who sits on the SABC board, said Matlare was a "consummate professional".

Really shocking, sad news to hear Peter Matlare has passed away. Amongst other big positions, he played a huge role in the broadcasting industry as #SABC CEO & Primedia Broadcasting CEO. A consummate professional, special guy. Deep condolences to his family #RIPPeterMatlare ???? https://t.co/exMSErh7Fx

Absa Deputy CEO Peter Matlare has died from Covid-19 complications- my condolences. May his soul Rest In Peace. https://t.co/8OA21C6EmN

Update: This article was updated on Monday, March 8 to include comment by Absa.

We live in a world where facts and fiction get blurred
In times of uncertainty you need journalism you can trust. For 14 free days, you can have access to a world of in-depth analyses, investigative journalism, top opinions and a range of features. Journalism strengthens democracy. Invest in the future today. Thereafter you will be billed R75 per month. You can cancel anytime and if you cancel within 14 days you won't be billed.
Subscribe to News24
Related Links
Banks provide funding for Beitbridge border revamp
ANALYSIS | Absa's long Africanacity walk and the Daniel Mminele effect
INTERVIEW | Fee cuts are not about price, it's a market share game - Absa
Next on Fin24
Union of 10X Investments and CoreShares is about disrupting and pushing fees down further