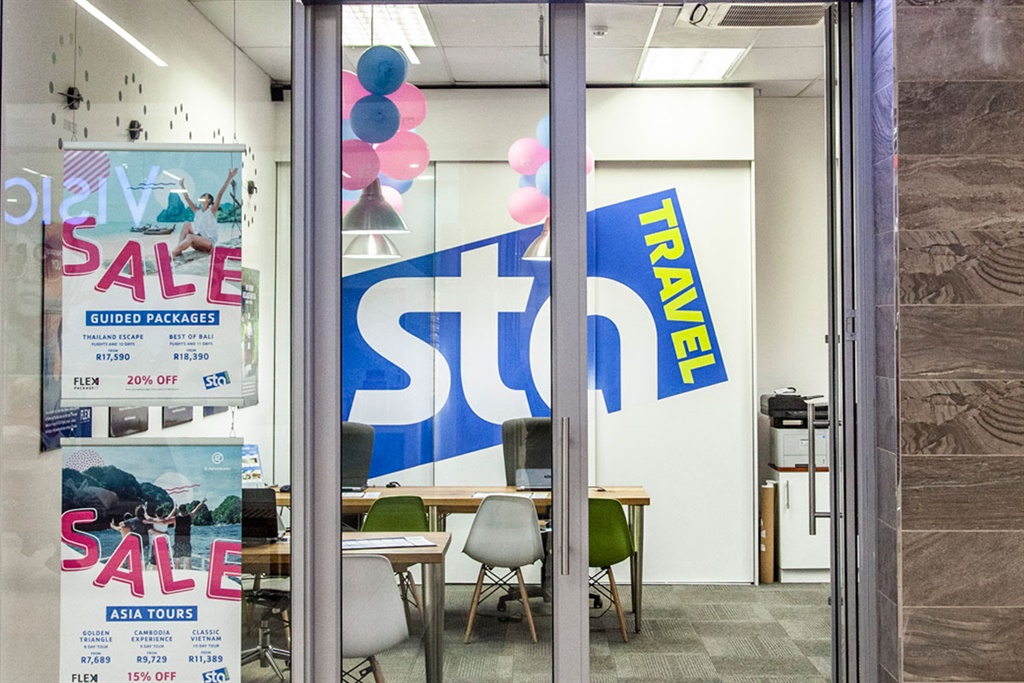 The first report by the provisional liquidators of STA Travel paints a grim picture of the defunct travel agency.

STA Travel was placed in liquidation on 30 September, following the submission of a special resolution to the Companies and Intellectual Property Commission (CIPC).

On 13 October, GroundUp reported on the chaos that followed the collapse of the company.

Shortly after publication, on 16 October, an official of the Masters of the High Court confirmed to GroundUp that a liquidation application had been launched in Cape Town. On 28 October, Jurgens Steenkamp and Cheryl Jones from JJS Administrators were appointed as provisional liquidators.

According to their first report, a hold has been placed on STA Travel’s accounts by the liquidators. Its total assets amount to R3.7 million, while its liabilities total R213.5 million, including R2.1 million owed to about 200 employees. Approximately 27 000 customers are owed an estimated R91 million.

According to the liquidators, the next step in the liquidation process is for the Masters of the High Court to convene a meeting of creditors and shareholders. This meeting would finalise the appointment of liquidators and submission of proof of claims.

We live in a world where facts and fiction get blurred
In times of uncertainty you need journalism you can trust. For only R75 per month, you have access to a world of in-depth analyses, investigative journalism, top opinions and a range of features. Journalism strengthens democracy. Invest in the future today.
Subscribe to News24
Related Links
Khaya Sithole | The SAA bailout and the demise of Tito Mboweni's credibility
From hand sanitiser to family travel: How the SA wine industry plans to survive
Over half EU countries 'red' on new virus travel map: agency
Next on Fin24
SA retailers turn from China to source local clothes See all newsletters
Voting Booth
Have you claimed the interest on your rental deposit?
Please select an option Oops! Something went wrong, please try again later.
Yes, and I've gotten it.
21% - 350 votes
No, I did not.
51% - 831 votes
My landlord refused
28% - 452 votes
Previous Results
Covid-19 Money Hub
Covid-19 Money Hub - answering your business and money questions during the crisis