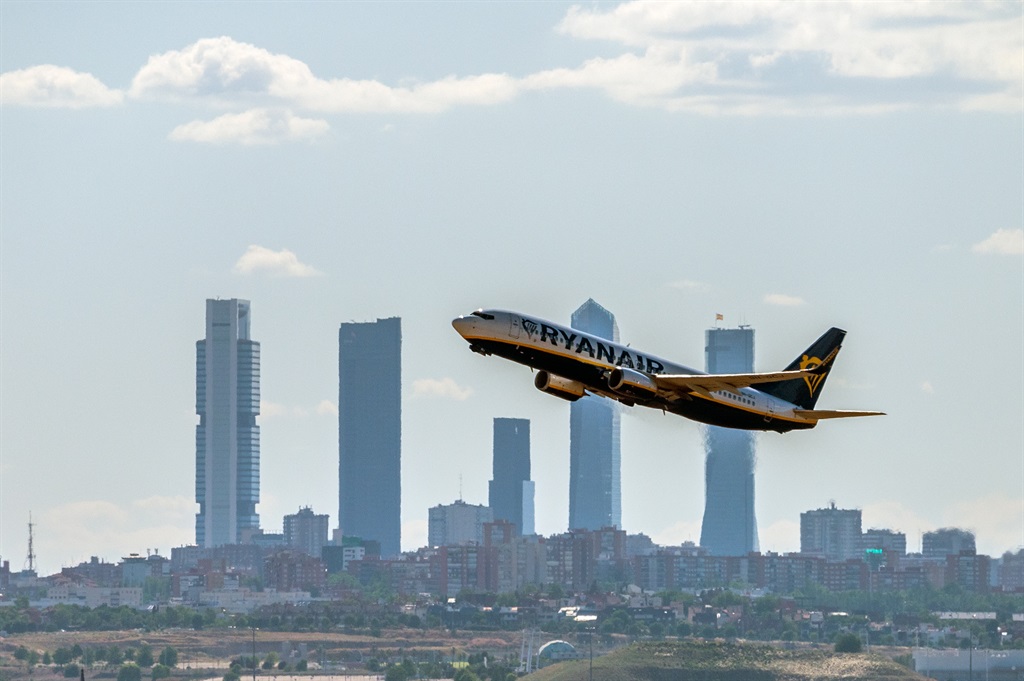 The department of home affairs has a 24-hour centre that airlines can contact and validate South African travel documents, a spokesman said in an emailed response to questions. Airlines also have access to a system which enables them to screen passengers before they depart.

“It is not clear to which extent the airline has used these services before resorting to this backward profiling system,” said the spokesman. “Home Affairs Minister Aaron Motsoaledi is at the forefront of efforts to bring an end to the abuse of South African travel documents. The work has led to the arrest of kingpins and their lieutenants.”

Ryanair said passengers to the UK unable to complete the general knowledge questionnaire in Afrikaans will be refused travel and issued with a refund. The policy has proved controversial as Afrikaans is only the third most spoken first language in the country, after Zulu and Xhosa, and was a cause of contention during apartheid.

The department said all passports issued under fraudulent circumstances are traced, flagged as invalid and removed from the records, it said.