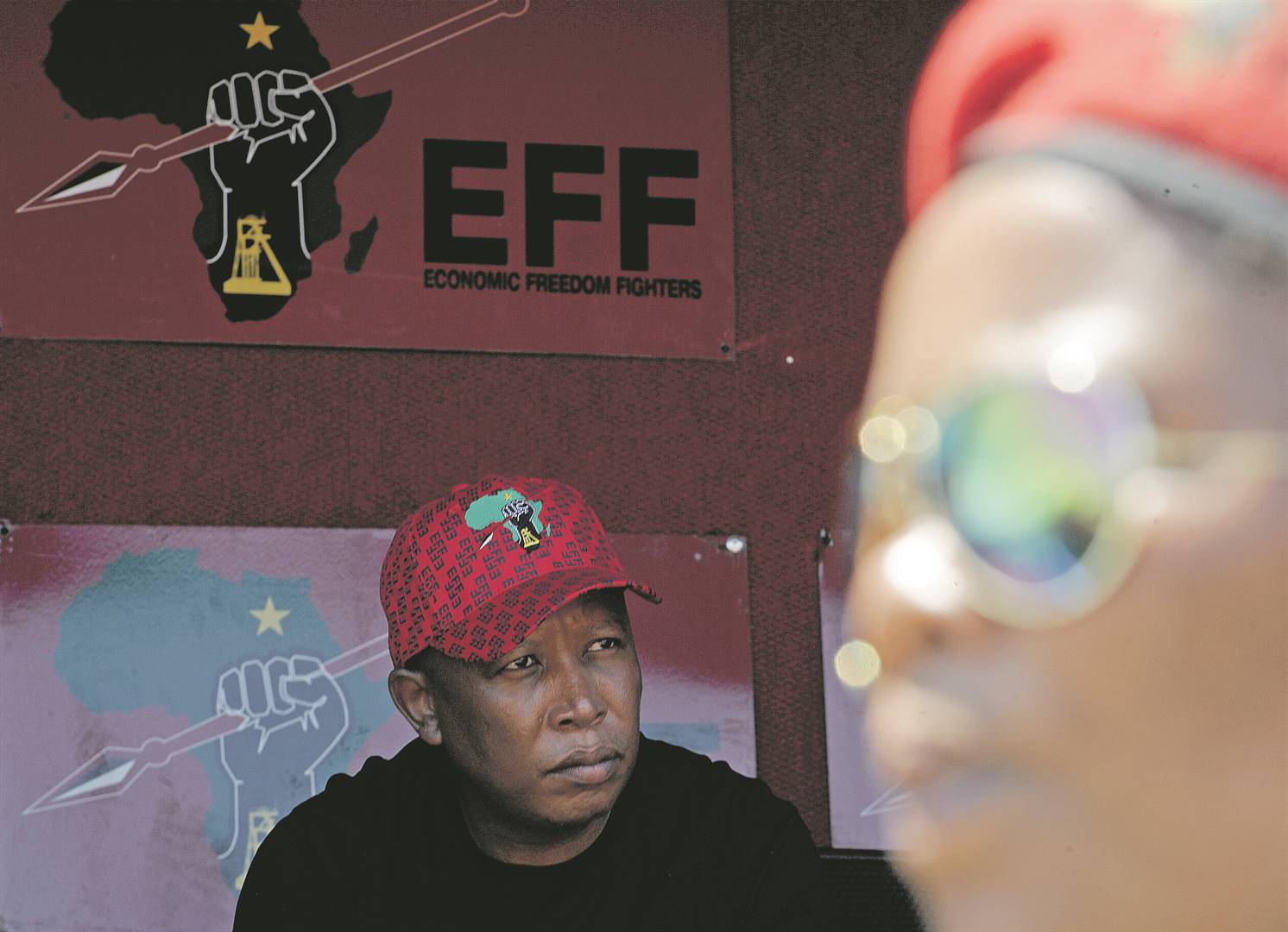 The Directorate for Priority Crime Investigation (DPCI) is digging into a dubious City of Tshwane fuel tender worth around half a billion rand. The tender was awarded in 2019 to three companies, one of which, in turn, paid R15 million to companies linked to the EFF, its leader, Julius Malema, and future EFF secretary-general, Marshall Dlamini.

After the 2016 municipal elections, the EFF became kingmakers in the metros of Tshwane and Joburg, giving them influence disproportionate to their minority status. The DA relied on EFF votes in the metro councils, though the latter were not formally part of DA-led coalitions.

AmaBhungane's initial report showed that the timing of the payments overlapped with key moments in the tender process.

In June 2020, the Pretoria High Court set aside the tender, citing the "irrational" and "unfair" way in which it was evaluated and BBT was allowed to game the system – but the court was not asked to engage with the suspect payments.

Now a letter from the DPCI (the Hawks) addressed to Tshwane's city manager requests information in connection with an investigation into "allegations of fraud and corruption committed against City of Tshwane relating to the [tender], which was awarded to Balimi Barui Trading, MDZ Holdings and Rheinland Investment CC".

The payments were split between two separate companies branded as alleged fronts for Malema – a claim he rejects – and another company linked to Dlamini, then an EFF MP and currently the party's secretary-general.

The two companies linked to Malema were Mahuna Investments, headed by Malema's cousin, Matsobane Phaleng, and Santaclara Trading, whose founding director in 2013 was one Tebatso Malema.

Santaclara's current director is Jimmy Matlebyane, a young DJ, who goes by Jimmy-fire Malema on Facebook.

The Dlamini-linked company that Kganyago allegedly paid is DMM Media and Entertainment. The company's sole director is Wesley Dlamini, a relative of Marshall, who has worked for at least one of his other companies.

Malema, Dlamini and the EFF refuse to respond to amaBhungane's questions and the party has banned us from its events. Malema's relatives, as previously, failed to respond to requests for comment.

BBT's Kgyanyago did not respond to questions. The other two service providers, MDZ and Rheinland, were not prepared to comment on the investigation.

Malema has previously distanced himself from Santaclara and Mahuna, denying that they are used for his own benefit.

He told the Sunday Times in 2019 that his family members were in business independently of him: "They are young boys who are trying to find their feet … they are legitimate traders, but because of their association with me, you guys want to destroy them."

AmaBhungane has written about Dlamini's alleged role as a "fixer" in the metros. His name initially came up in connection with a R1 billion fleet contract that the City of Johannesburg awarded to Afrirent.

That company also made payments to the same two Malema-linked companies that received money from Kganyago's BBT.

BBT should not have been given a share of the fuel tender because its quoted prices were far higher than those of other bidders. In spite of this and a bid committee recommendation that the prices be negotiated down, BBT was allowed to rip off the city by charging extortionate rates for fuel – something the city put down to an "honest mistake".

Payments to the EFF-linked companies continued after BBT had secured its lucrative position and the fuel began to flow.

In their letter, the Hawks request the city to provide them with, among other things, an explanation of the needs analysis for the tender, documents related to the various tender committees and the declarations of interests of members of the committees, and the "employment contract and job description of Mr Stanley Kganyago".

Stanley Kganyago, as a later amaBhungane report revealed, is a close relative of Hendrick and was a senior official in the city's fleet division. His name appeared on tender documents and he was, at least formally, responsible for the tender. Kganyago did not respond to questions from amaBhungane.
It remains to be seen whether the Hawks will confine the investigation to the tender process and the Kganyago family's conflict of interest, or whether they will go after the money flows to EFF-linked companies.

A Hawks spokesperson said: "We can only confirm that indeed [the] Hawks are investigating this case, but cannot at this stage divulge more information into what [the] investigation is looking into."

There is considerable evidence to suggest that Mahuna (since renamed Rosario) and Santaclara have been used, at least in part, to benefit Malema and the EFF.

The Daily Maverick published detailed allegations suggestive of the company's account being used for Malema's benefit, something the EFF leader has vehemently denied – or claimed to be unaware of.

It is a similar story with Santaclara.

Both amaBhungane's own information and a Sunday Times report have suggested that Malema exercised some control over the Santaclara account.

At a media conference in 2020 he denied this.

Regarding Mahuna, Malema told reporters, "All my cousins are active business-people in their own right. They are EFF members and EFF leaders. We spend most of the time together. What he [Malema's cousin, Matsobane Phaleng] does with his own money… is not my business."

He made similar points about DMM and Santa Clara, stating he is not involved and that they received legitimate business payments.

All three companies have resisted disclosing their actual beneficial ownership.

When no response was received within the legislated time period, we sought to enforce our rights to access the share registers by submitting complaints to the Companies and Intellectual Property Commission (CIPC) in April 2020. While some progress has been made – and, in one case, a compliance notice issued – there has been no resolution of any of them.