Other SOEs can learn a thing or two from DBSA, MPs say despite Holomisa's earlier accusations 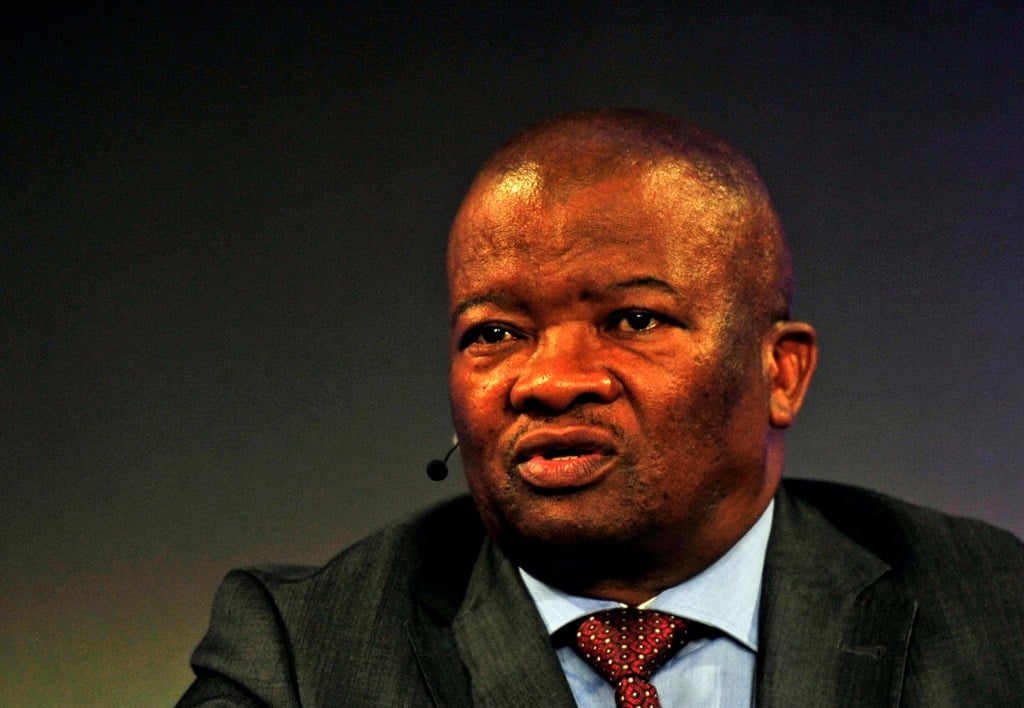 The DBSA seems to be moving on from UDM leader General Bantu Holomisa's allegations of corruption, maladministration and mismanagement.
Tebogo Letsie/City Press

The Development Bank of Southern Africa (DBSA) seems to be moving on from UDM leader Bantu Holomisa's allegations of corruption, maladministration and mismanagement last year.

Even Parliament appears to be treating the allegations as a distant memory and has been full of praise for the DBSA, describing it as one of the few well-run state-owned enterprises (SOEs).

The state-owned development financier appeared before the Parliament's Select Committee on Finance on Tuesday, where it presented its last quarterly report.

DBSA will publish its financial statements for the year ended on 31 March 2021 in the next two months. But its CFO, Boitumelo Mosako, told the committee that DBSA's balance sheet and income remained resilient, despite the past year's difficulties.

To combat the impact of the pandemic, the bank focused on cost optimisation, which helped its financial performance.

The bank managed to strengthen its net interest margin since 2017, its return on sustainable earnings remained above the inflation, and it has a growing asset base - which convinced the Select Committee on Finance's chairperson, Yunus Carrim, to declare that perhaps other SOEs can learn a thing or two from DBSA.

"Overall, given public entities that have appeared before Parliament and this finance [committee], the DBSA seems to be doing reasonably well overall," he said.

Not plagued by political interference

At the time, Holomisa suggested that politically connected people were influencing the DBSA's funding decisions and even the appointment of board directors. He told the Standing Committee on Public Accounts (Scopa) last year that the new finance minister, Enoch Godongwana, who was the chair of the DBSA board, allegedly got rid of the directors who did not "toe the Godongwana line".

Mosako told the committee on Tuesday that Scopa was still looking at that matter. But the DBSA stood by its earlier statements that Holomisa's allegations were unfounded.

"We have gone through a forensic investigation on this. The outcome of the investigation - though it raised some gaps in terms of things that we could have done better from a process perspective - there was no fraud or corruption," she said.

She said there was no evidence of conflict of interest or fraud either on the flagged transaction, and the investigation confirmed that the appointment of board members followed all due processes.

Swilling, who is the divisional head of sustainable development at Stellenbosch University, said in his academic career, he has studied many of the other SOEs in detail and the DBSA does not suffer from a lot of the shortcomings affecting many other state entities.

"The first is that there is very little evidence of problematic political interference in the DBSA," said Swilling.

He said the bank managed its relationship with the former finance minister Tito Mboweni well, thanks largely to a strong "independent-minded" board. He said all the decisions the DBSA board makes take place within the boardroom, not outside.

We live in a world where facts and fiction get blurred
In times of uncertainty you need journalism you can trust. For only R75 per month, you have access to a world of in-depth analyses, investigative journalism, top opinions and a range of features. Journalism strengthens democracy. Invest in the future today.
Subscribe to News24
Next on Fin24
Telecoms tower company partly owned by MTN prepares to list in New York