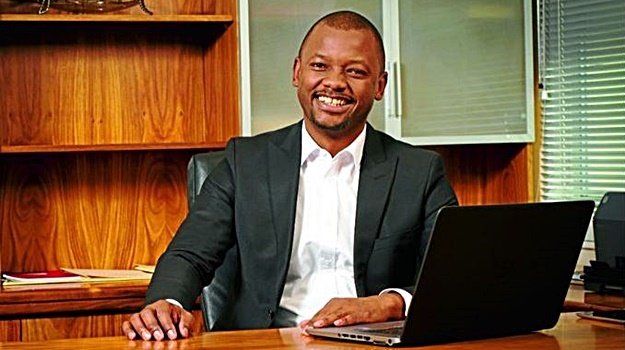 Pitse will temporarily take over the reins from outgoing CEO Skhumbuzo Macozoma from 17 November, until a permanent successor is named.

Macozoma's five-year term is to end on 30 November, but he has requested a leave of absence from 17 November. The Sanral board granted the request, the state-owned enterprise said in a statement issued on Friday.

"The board is at an advanced stage of the recruitment process for the CEO of Sanral. Once a suitable candidate has been identified, the name shall be recommended to the minister of transport, who is the shareholder representative of Sanral, for his approval," the statement read.

Macozoma is the second person to lead the state-owned enterprise, after having taken over from Nazir Alli. Alli had been CEO since its founding in 1998. He was due to retire in 2015 but continued into 2016 until Macozoma was named successor.