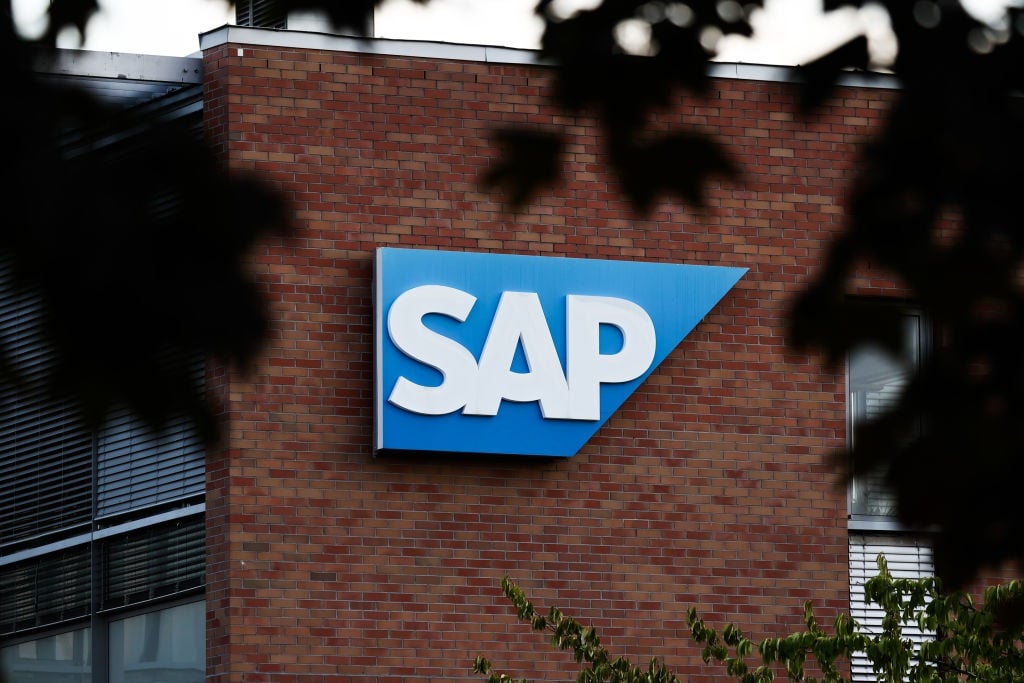 The South African operations of German software giant SAP have been ordered to pay another R81 million linked to corrupt contracts to the Department of Water and Sanitation (DWS).

The payments related to the sale of SAP software licences and support contracts to the department in 2015 and 2016. An investigation conducted by the Special Investigating Unit (SIU) found both contracts to be unlawful.

The unit found that the December 2015 contract was signed despite there being no need for it. A previous agreement concluded in 2012 with SAP was only set to expire at the end of December 2016, meaning it had a year left to run.

In addition, the multimillion-rand contract had not been budgeted for by the department and payments to SAP had not been approved.

In 2016, meanwhile, the department secured additional licences from SAP. The contract was signed despite the department's chief information officer saying there was no need for the licences.

The SIU said that the two contacts also contravened a host of Treasury and departmental regulations about how contracts must be signed or extended.

In its application to the Special Tribunal - which hears cases brought by the SIU - the SIU said that the department had received no benefit from the contracts as they had never been implemented.

Following the SIU's probe, the department and SAP agreed to annul the contracts. This was later made an order of court.

In March, the Special Tribunal ordered SAP to repay the department R413 million. SAP disputed an amount of around R83 million for third-party costs it incurred.

The tribunal has now confirmed that it needs to pay this amount within five days of the order.

In response to a request for comment, SAP said on Monday that the announcement by the SIU is the "conclusion of the full settlement".

It said that the Department of Water and Sanitation remains an SAP customer and that it was continuing to supply and maintain the department's software.

A separate criminal investigation to DWS employees who may have received kickbacks is under way.

We live in a world where facts and fiction get blurred
In times of uncertainty you need journalism you can trust. For 14 free days, you can have access to a world of in-depth analyses, investigative journalism, top opinions and a range of features. Journalism strengthens democracy. Invest in the future today. Thereafter you will be billed R75 per month. You can cancel anytime and if you cancel within 14 days you won't be billed.
Subscribe to News24
Next on Business
Transnet auction fails to attract private sector