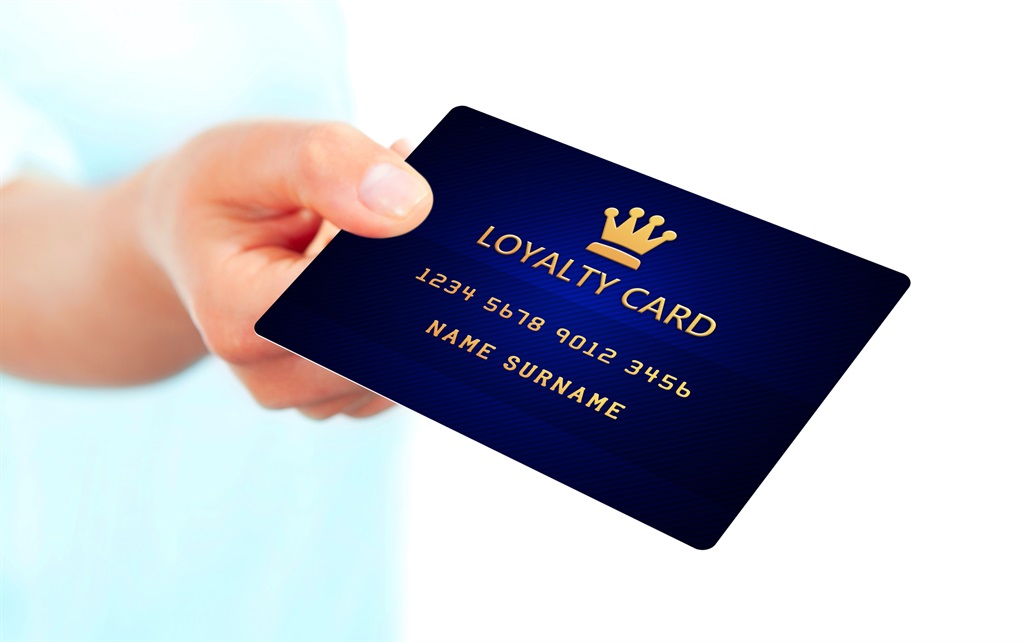 The popularity of loyalty programmes in South Africa shows not signs of waning, with new research showing that customers are, in fact, expecting rewards.

This is according to Truth - a boutique consultancy specialising in loyalty programmes - which is currently finalising its 2021 report into the industry.

The firm will release its annual white paper around September. But during a webinar discussion on Old Mutual's loyalty programme on Wednesday, Truth founder and CEO Amanda Cromhout said the initial reconciling of data showed that South Africans expect their service providers to reward them.

The head of Old Mutual Rewards, Brett Cameron, said loyalty rewards have become a "no-brainer", especially in the financial services industry. Old Mutual came late to the party on this front as it only launched Old Mutual Rewards in 2018. While some business units in its stable ran some form of rewards schemes for their customers, there was no group-wide loyalty programme up to that point.

Cameron said the insurer was losing ground to competitors, and it recognised that it needed to do something. So, loyalty rewards had to be part of its offering.

"There was also a customer drive. There was an expectation from customers to have an offering like this, partly because of what the market has exposed people of South Africa to," he said.

He said launching a programme that cuts across all Old Mutual's customer base has been the biggest success factor this time around.

Cameron said South Africans have become so used to getting something in return for sticking with their products and service providers. The programme has also become a bit of an acquisition tool for Old Mutual, said Cameron.

As the technology matures, Cameron said it's becoming more affordable for companies to build and run these reward programmes. So, while companies have to keep their accountants and executives happy, loyalty programmes can put up a sound financial business case. They've become an extension of building brand strength.

He said it was evident that many financial services companies have been successful with loyalty programmes.

"Twenty [or] 15 years ago when all the competitors were starting out, there [were] a lot of questions whether it was going to pan out successfully," he said.

"Every business in some way should have a loyalty programme, and it can definitely add value in many, many ways," he said.