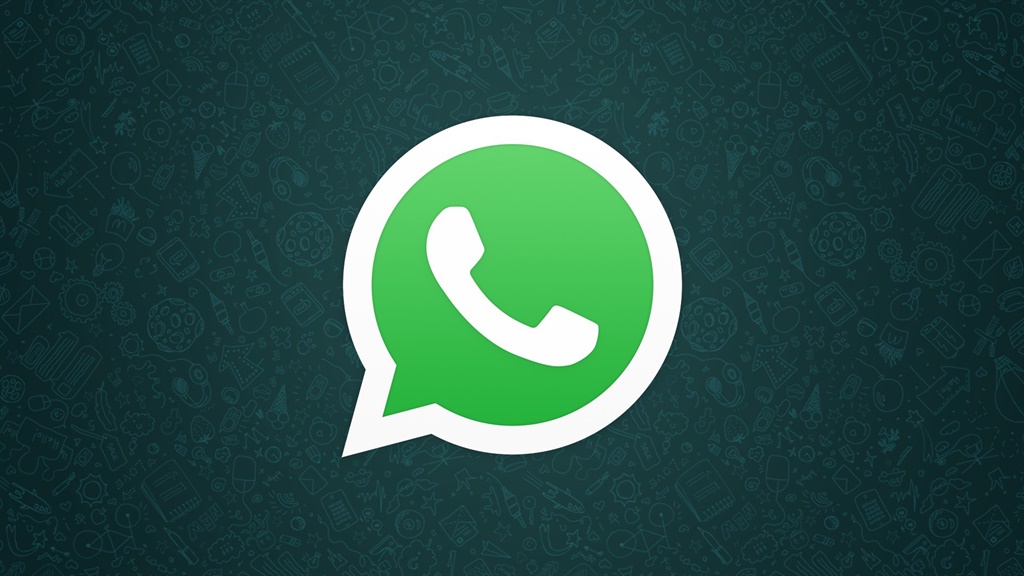 In the second day of hearings at the Competition Tribunal on Monday, the tribunal heard that GovChat had vast access to many South Africans' information through its WhatsApp chatbot service and that this breach meant GovChat should be off-boarded from WhatsApp's business platform.

The hearings kicked off last week Wednesday, after GovChat approached the Competition Tribunal to prevent WhatsApp from removing it from the WhatsApp business platform. GovChat manages a chatbot on WhatsApp which communicates with citizens about services offered by government.

Government has used the chatbot on WhatsApp to communicate with South Africans on matters including the South African Social Security Agency, the social relief of distress grant provided in response to the economic impact of Covid-19, and the subsequent national lockdown.

Last week GovChat representative Advocate Paul Farlam told the Competition Tribunal that if WhatsApp were allowed to off-board GovChat it would put GovChat and its subsidiary Hashtag LetsTalk out of business, and inconvenience government and millions of citizens.

However, representatives for Facebook South Africa and WhatsApp Advocate Jerome Wilson told the Tribunal on Monday morning that GovChat sought to make itself a de facto communications platform for government while it was not even a government-owned entity.

"GovChat seeks to intermediate itself between government and citizens as a profit-making entity. It seems to aspire to become the official communication channel for the South African government and effectively be the gateway through which citizens access government through WhatsApp," said Wilson.

Wilson said by approaching the Competition Tribunal to force a stay on the WhatsApp platform, GovChat hopes to monetise confidential information of citizens using WhatsApp's platform and this is prejudicial to WhatsApp.

"WhatsApp's platform is being hijacked by a private entity that is masquerading as an arm of government and citizens are exposed as they believe they are communicating with the government as they share highly sensitive and confidential information. This exposes WhatsApp," Wilson said.

Wilson said maintaining the status quo created an untenable situation for everyone involved except for GovChat. He said nothing was stopping GovChat from securing services with chatbots to get a software vendor or third party to continue its chatbot services.

"This case has nothing to do with refusing WhatsApp access to the business API. It is to say they cannot continue to have access in the manner that they do. They are breaking rules and getting unfair advantage over other business solusion providers," he said.

Wilson said the potential implications of allowing GovChat's continued functioning on WhatsApp, as is, could include political party interests being advanced through government initiatives on the WhatsApp platform and could be as serious as the potential for fraud.

Wilson also cautioned against catastrophising the off-boarding, saying of the 5 million requests for SASSA social relief of distress grants, 1.3 million were made on WhatsApp.

"[GovChat chair] Motty Sacks has committed that they are able to move people from the platform to address the public interest harm to government entities who WhatsApp was prohibited from contacting about the migration, such as SASSA and COGTA," he said.

Wilson said the SASSA and Department of Cooperative Governance and Traditional Affairs were the only affected government entities by the GovChat off-boarding, and even then SASSA's social relief of distress grant lapses soon anyway.

Representing GovChat, Advocate Paul Farlam said GovChat was exposed to "a real risk of competitive harm" due to the manner in which WhatsApp's handling of this situation.

"We have real indications that they are planning on getting into the pay business. They want to compete in our space, and they say it will be through another BSP, but their intention of leaving out GovChat tells a different story," said Farlam.

Farlam said it was clear from remarks made in the past by Facebook founder and CEO Mark Zuckerberg that a payment system via WhatsApp was a project the tech company was working on delivering imminently and that locking GovChat out would give WhatsApp an advantage.

"If we are locked out of a market for an indefinite period that stops us from entering that market first. They are trying to steal our customers. It's not about being gone for a few months. We are going to be forced out of the market while they try to keep customers away from us," Farlam said.

Wilson said since last week Wednesday's hearing, parties involved in the matter have been unable to agree on interim arrangements for the GovChat chatbot pending the Competition Tribunal’s final decision.

We live in a world where facts and fiction get blurred
In times of uncertainty you need journalism you can trust. For only R75 per month, you have access to a world of in-depth analyses, investigative journalism, top opinions and a range of features. Journalism strengthens democracy. Invest in the future today.
Subscribe to News24
Related Links
Zama Ndlovu | Keep WhatsApp or delete it – but please, think about it
WhatsApp blue ticked GovChat on procedure and fairness, Competition Tribunal hears
WhatsApp with that? GovChat attempts to halt Facebook-owned platform's plan to remove it
Next on Fin24
Wage freeze, leave reduction on table to save SABC jobs