Steinhoff to sell 10% of Pepkor to help fund settlement offer 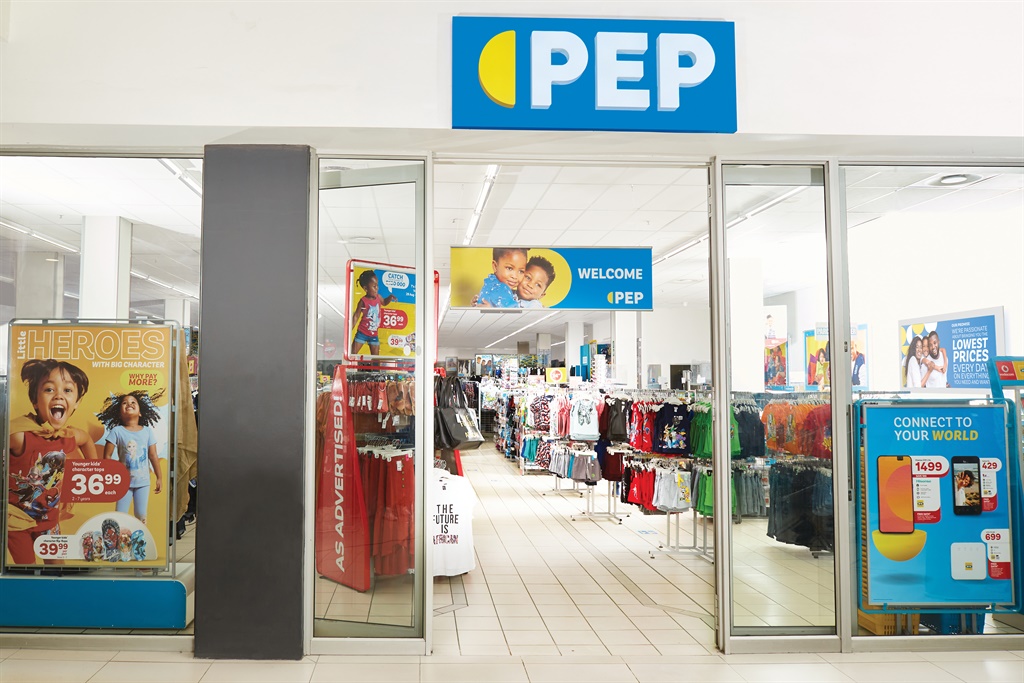 Steinhoff plans to sell up to 370 million ordinary shares in Pepkor to help fund an offer of R25 billion in compensation to settle a large group of lawsuits. These claimants are suing the company following the plunge in its share price.

The 370 million shares represents a stake of almost 10% in the company, which owns PEP and Ackermans. At its current share price, the stake is worth around R8 billion.

The decision to sell a stake in Pepkor is "subject to acceptable pricing being achieved", Steinhoff said in a statement on Monday. The stake will be offered to selected investors, by book runners Goldman Sachs and Investec Bank.

As part of the settlement, some claimants will receive a part of their payout in Pepkor shares. Some 300 million shares will be distributed in this way.

Following this settlement, plus the newly announced sale of 10% in Pepkor, Steinhoff may be left with 50.1% in Pepkor.

Steinhoff’s share price fell by more than 8% to R2.96 on Monday.

See all newsletters
Voting Booth
Facebook is facing a fresh crisis after a former employee turned whistle-blower leaked internal company research . Do you still use Facebook?
Please select an option Oops! Something went wrong, please try again later.
Yes, the benefits outweigh the risk for me
23% - 145 votes
No, I have deleted it
48% - 302 votes
Yes, but I am considering deleting it
29% - 187 votes
Previous Results
Covid-19 Money Hub
Covid-19 Money Hub - answering your business and money questions during the crisis