Ghana's economy is now a quarter bigger after data overhaul 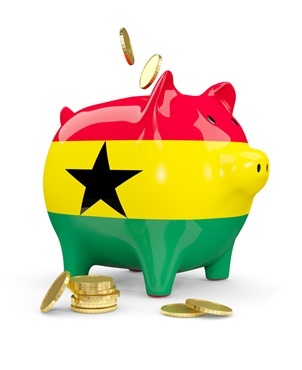 Ghana’s economy is almost a quarter bigger than previously estimated after the West African nation’s statistical agency changed its base for measuring gross domestic product (GDP).

The statistical agency changed its base year to 2013 from 2006 and included new data sources to better reflect the structure of the economy. It remeasured the gross domestic product for every year from 2013 and lowered 2017 output growth to 8.1% from 8.5%.

Nigeria, Kenya and Tanzania revised all their GDP data in 2014, resulting in increases of 25% to 75% in the size of those economies. Senegal’s remeasurement this year showed the economy was almost a third bigger.