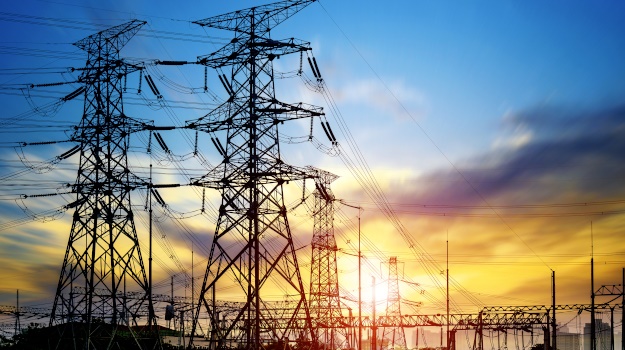 Power utility Eskom says it is not planning to implement load shedding during this week.

With SA's electricity system still constrained and vulnerable, however, the utility says it may need to implement rotational power cuts at short notice should the system performance deteriorate.

In a power update on Sunday afternoon, Eskom said it was using minimal emergency generation reserves to supplement supply.

Unplanned outages or breakdowns were at 11 689MW on Sunday afternoon, about a quarter of the utility's nominal capacity. Planned maintenance outages were at 5 016MW.

The cash-strapped utility has warned of an increased likelihood of power cuts over the next 17 months as it conducts maintenance on its fleet of ageing power plants.

The utility again requested that customers to continue to use electricity sparingly, by

• Taking food out of the freezer for dinner and putting it in the fridge to thaw;

• Setting the average temperature of air conditioners to 23ºC;

• Switching off geysers over peak periods;

• Using the cold water tap rather than using the geyser every time;

• Setting swimming pool pump cycles to run twice a day, three hours at a time; and

• At the end of the day, turning off computers, copiers and printers at the switch.

Related Links
Deloitte will repay R150 million to Eskom
Your questions answered: Yes, Eskom has a coronavirus plan
Life in the shadow of the world's biggest carbon polluter
Share
Next on Fin24
Load shedding: SA needs a just energy transition, but keeps kicking the can down the road See all newsletters
Voting Booth
How has Covid-19 impacted your financial position?
Please select an option Oops! Something went wrong, please try again later.
I'm not really directly affected
18% - 2106 votes
I am taking a hit, but should be able to recover in the next year
23% - 2702 votes
My finances have been devastated
35% - 4086 votes
It's still too early to know what the full effect will be
25% - 2929 votes
Previous Results
Covid-19 Money Hub
Covid-19 Money Hub - answering your business and money questions during the crisis